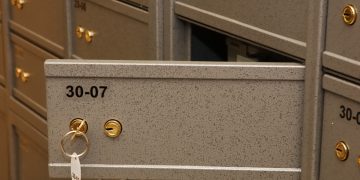 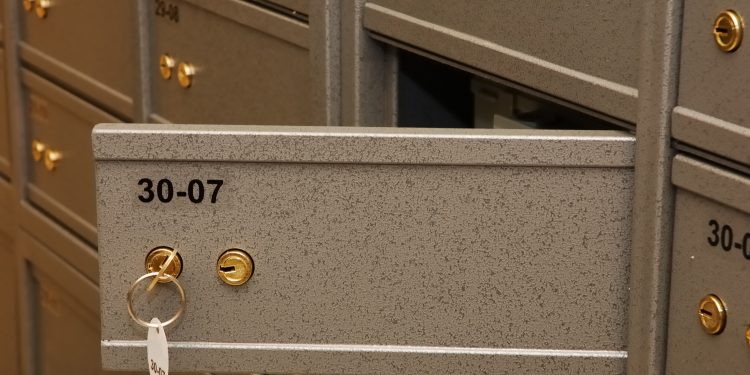 The Nevada trust company announced Thursday that, effective immediately, it had lowered its fee for storing cryptocurrencies and tokens to $0, in line with what it charges to custody stocks and bonds.

Explaining the move in an email, Prime Trust CEO and chief trust officer Scott Purcell noted that in the traditional finance world, “no qualified custodian” charges fees for safekeeping stocks, bonds, exchange-traded funds (ETFs), mutual funds or real estate, citing examples such as Etrade, Robinhood, Northern Trust and JPMorgan (though Prime Trust does charge a $350 annual custody fee for real estate, according to its fee schedule).

As such, charging a custody fee just because the asset is a crypto token did not make sense, he added. The move aims to “conform to standard practice” in the financial industry, although he claimed Prime Trust was the first in crypto to nix custody fees.

Purcell told CoinDesk that Prime Trust has other sources of revenue to make up for the removal of custody fees, explaining:

“We make money just as Robinhood, Northern Trust and other traditional custodians do. The costs of custody are offset by other services.”

According to The Clearing House, a banking association and payments firm, at traditional custodians, these other services can include fund administration, securities brokerage, payments, lending, performance data and asset servicing, all of which typically carry their own specific fee.

Prime Trust does charge a $50 disbursement fee for processing crypto assets, as well as any additional costs that may be incurred such as gas prices on the ether network.