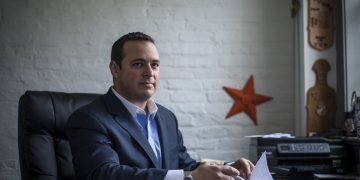 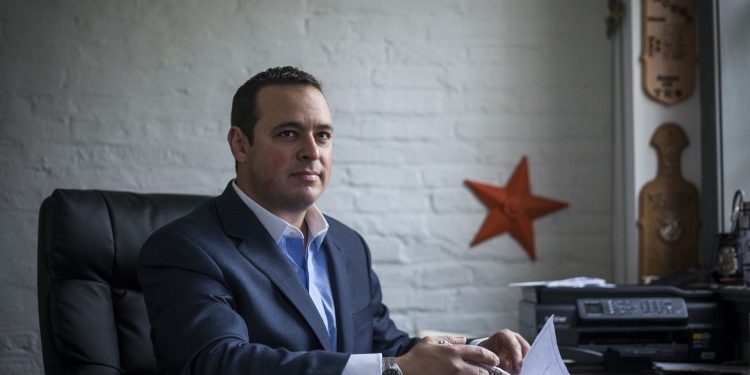 “BitPAC has its own funds but we’re also doing an initial coin offering,” said Dan Backer, the group’s founder. “Anyone who donates to [the PAC] as of [Friday] can get one politicoin.”

There’s no value associated with BitPAC’s politicoin, Backer explained, but the goal is to ultimately grant some sort of voting right to token holders. This is further “down the road,” he said.

Backer went on to say:

“It’s a utility token, not a thing of value. I don’t care if people want to buy, sell trade their token, if an exchange wants to list it that’s [fantastic]. We have some larger scale, grand or long-term plans but we have to start [somewhere].”

BitPAC’s initial aim is to support a single candidate: Dan Bishop, a North Carolina state senator running for the U.S. House of Representatives in a special election.

However, Backer envisions a future platform where voters can show support for any candidate – both Republicans and Democrats – provided they’re registered with the U.S. Federal Election Commission (FEC).

“I think it’s important we demonstrate there’s a level of political maturity here,” he said, adding:

“I think it’s going to be interesting to see. Win or lose, we’re going to learn a lot about this process.”

BitPAC was initially launched in 2014 as an entity looking to determine how political candidates could accept donations made in bitcoin.

At the time, it was unclear how bitcoin could be used for political donations, Backer said.

In 2014, BitPAC sent eight politicians paper wallets with bitcoin, hoping that the recipients would ask the FEC for clarity on how to report these donations.

However, the recipients did not ask the FEC what to do with the wallets, and the PAC was terminated in 2018. Backer said he revived the PAC after realizing that it is still unclear how cryptocurrency donations can be reported.

“Really on a whim I happened to look at one of the candidates,” Backer said of his PAC’s revival, adding:

“I looked at all of the candidates we gave the cryptocurrency to, not one reported, I think one reported but didn’t cash it.”

More than that, though, Backer says BitPAC is trying to support candidates who support the cryptocurrency space.

“We target people based on what they care about, what motivates them,” he explained. “Our focus has always been smart politics.”

BitPAC is supporting Bishop in this year’s special election due to his past work supporting the industry, Backer said.

“Bishop is demonstrably in support of crypto, so it’s worth getting behind him. We’re not going to have to guess where he is on the issue,” he said.

Backer explained that Bishop’s past work in the crypto space was an opportunity to elect a “pro-crypto” Congressman.

That being said, he doesn’t foresee BitPAC supporting any specific candidates in the future. He also said the PAC right now is not coordinating with Bishop’s campaign, though it is working to motivate “mid-propensity voters” to vote for him.

These are 6,000 Republican voters in North Carolina’s 9th district who typically would not turn out for a special election, Backer said, adding:

After the election ends on Sept. 10, Backer will try to speak to Bishop, he said.

There is a prevailing irony, however: Voters can donate cash but anyone who wishes to donate cryptocurrency has to contact Backer or another member of his team to do so.

He says that’s due to FEC reporting requirements.