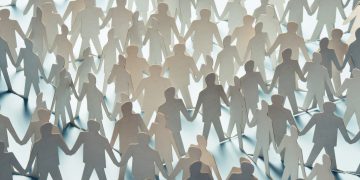 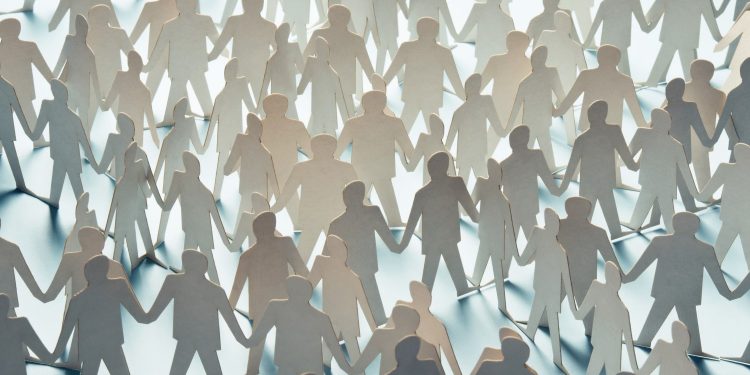 CipherTrace is teaming up with Shyft, a firm developing blockchain-based identity and attestation platform, on the initiative, which the firms say is planned to enable compliance with the FATF “Travel Rule,” while still maintaining user privacy.

Specifically, according to an announcement Tuesday, the firms will build know-your-customer (KYC) and anti-money laundering (AML) ecosystem “in which participating exchanges can securely transfer Proof of Knowledge without disclosing personally identifying information.”

FATF announced in late June that it had finalized its recommendations on regulating cryptocurrencies for its 37 member countries.

The new standards included a controversial requirement that “virtual asset service providers,” including crypto exchanges, pass information about their customers to one another when transferring funds between firms. FATF gave member countries 12 months to adopt the guidelines, with a review set for June 2020.

Currently, crypto exchanges lack a compliant way to share KYC data or alert other firms over suspicious activity, according to the release.

To address that shortfall, CipherTrace and Shyft will launch a pilot program to develop a “shared smart-contract and cryptographic access controls” allowing cryptocurrency exchanges to manage access to users’ private details.

The ultimate aim is to make KYC and AML “faster, more efficient and open,” while maintaining a “high level of privacy.” The solution would only reveal identity information when “compelled to do so by legal authorities,” the firms said.

“With cryptographically controlled privacy mechanisms, it is possible to have both anonymity and responsible disclosure of the source of funds for legitimate purposes such as criminal or terrorist investigations and AML compliance. This is the direction that CipherTrace is working on for the future growth of cryptocurrencies globally. We believe that there are technological and regulatory solutions that can preserve privacy while enabling security and compliance.”