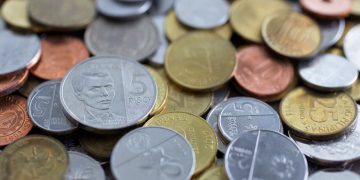 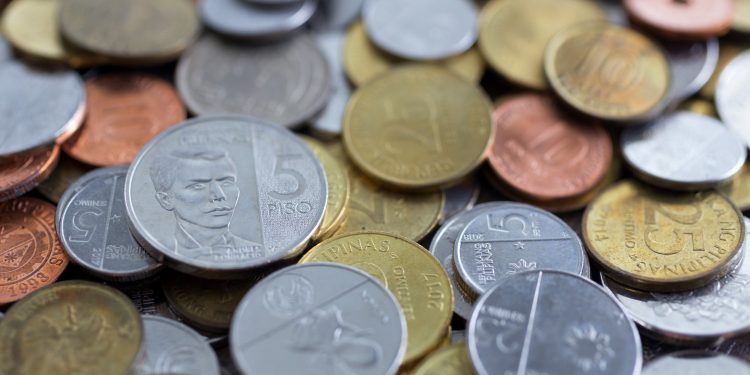 The chief of the Philippines central bank has warned over the risks of growing cryptocurrency use in the country.

On Monday, The Philippine Star quoted Benjamin Diokno, governor of the Bangko Sentral ng Pilipinas, as saying his institution would continue to address the use of cryptocurrencies, especially given the tech’s potential use in the funding of terrorism.

The central bank’s deputy governor, Diwa Guinigundo, also spoke of cryptocurrency’s limitations as a substitute for fiat money, as a medium of exchange and actual value.

And, while cryptos and blockchain can be useful for settlement, they effectively allow users to sidestep the banking system.

“For this reason, game theory dictates possible dysfunction when there is market breakdown, when everyone may distrust one another. There cannot be a total disregard for a central bank or a third party that provides lender of last resort facility.”

To balance encouraging innovation with risk mitigation, the central bank prefers to use regulatory sandboxes to keep oversight of such new technologies, Guinigundo said.

The central bank execs’ warning comes as use of cryptocurrencies in the Philippines continue to rise. The PhilStar previously reported that virtual currency transactions in the Southeast Asian nation almost doubled from $189.18 million in 2017 to $390.37 million last year, based on data compiled by the central bank’s Technology Risk and Innovation Supervision Department.

In response to the surge in use, the central bank in February 2017 issued a circular mandating cryptocurrency exchanges to register with the central bank as remittance and transfer companies, and further required these firms to set up safeguards to ensure consumer protection and counter illicit transactions such as money laundering and terrorist financing.

The central bank stressed that it does not intend to endorse any cryptocurrency, since it is neither issued or guaranteed by a central bank or backed by a commodity. Nevertheless, the institution said it aims to regulate the tech when used for delivery of financial services, particularly for payments and remittances, to ensure consumer protection and financial stability.

To date, 10 exchanges in the Philippines have been registered with the central bank.