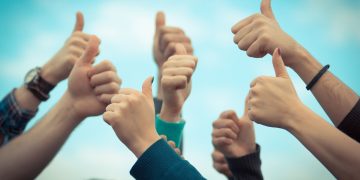 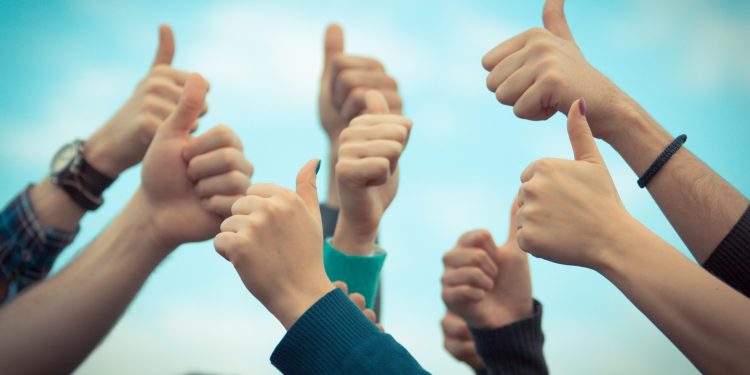 People with less knowledge about cryptocurrency are the most likely to be positive on its future, according to new research from Dutch bank ING.

In a survey published Wednesday – which polled around 1,000 people in each of 15 mostly European countries – ING found that, overall, the level of detailed knowledge about crypto is fairly low.

While 74 percent answered correctly that cryptocurrencies are a form of digital money, roughly the same amount (73 percent) said cryptos are run by a centralized body, or didn’t know. A small majority were, however, correct when answering questions on volatility and in-store acceptance.

Examining how attitudes vary among the pools of people with varying knowledge of the subject, ING found that the least knowledgeable were the most positive.

“Of the 13% in Europe who could correctly identify one of the five statements as either true or false, and therefore were labelled as having low knowledge, most either had a high (43%) or medium (37%) attitude towards the future of cryptocurrencies. This was almost identical for those who could correctly identify two or three out of the five statements, demonstrating medium knowledge.”

Respondents with greater knowledge showed more negative sentiment in the survey, with just 32 percent being positive about the future use of cryptos.

“People are wary of cryptocurrencies – a reflection, most probably, of their being new and relatively intricate. The workings of blockchain, the idea of mining for something intangible and storing it in a digital wallet is, after all, novel and unfamiliar for many,” ING said in the report.

Of those that knew at least a little about the subject, Turkey was the only nation with a majority of respondents displaying positive attitudes (62 percent). Aside from Romania (44 percent) and Poland (43 percent), most nations had levels of around 30 percent or lower.

Thirty-five percent expected the value of cryptocurrencies to rise in the next 12 months.

Thumbs up image via Shutterstock; chart via ING