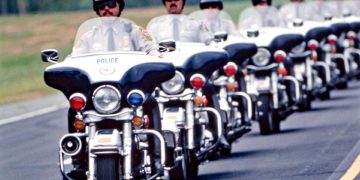 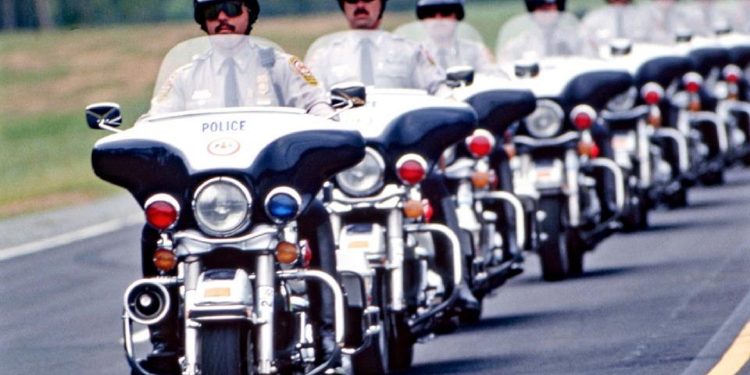 Morgan Creek Digital now takes up around 1 percent of the assets of two Fairfax Retirement System pension funds – an investment which has more than doubled since taking their first position in the fund that closed in February.

The new allocation came after seeing good preliminary results from the first fund, in part because of the performance of crypto, which makes up 15 percent of the Morgan Creek’s investments; the majority of the fund’s positions are in blockchain-related infrastructure companies.

“The final close for fund one was only in February of this year, and it is a short time frame admittedly,” Katherine Molnar, chief investment officer of the police officer’s fund, told CoinDesk.

“It’s gone well and part of that is because of Morgan Creek’s decision for how they’ve timed buying bitcoin. The liquid part of the fund has done quite well based on how they have timed ramping that up in the portfolio.”

This time around, convincing the board to re-up the investment was easier than taking the initial stake.

“We didn’t have to do a lot of extra explanation or discussion, and people are generally pleased with the way the performance is off to a good start. It was a much easier legal process because the lawyers did a good job on the first contract.”

The Morgan Creek fund was characterized as a private equity venture capital fund, and a replacement for a small capitalization US equities fund in their portfolio – one of the higher return and higher risk parts of pension fund investing.

While the crypto part of the Morgan Creek Digital fund is performing well, the pension fund’s CIOs expressed the most interest in the blockchain side of Morgan Creek, which makes up 85 percent of the fund.

“Think about every time you go to buy a property and refinance – you have to pay title insurance for someone to figure out if there’s a lien against your property. If the ownership of your property is digitized and transferred instantly, in the way that this is done in a day, title insurance goes away.”

“It’s a problem across the board for everybody,” Spellar said. “The level of interest rates is a major component of your total return over time.”

Since all assets are priced off of cash, low cash rate affects the price of every other asset class, Molnar added. This hasn’t yet convinced the two funds to invest in purely crypto-focused funds, however.

“We’re not doing this for crypto exposure, but we do get some of that, and it does so far exhibit some uncorrelated behavior relative to other asset classes,” Spellar said. “To be honest it’s so early in its lifecycle that I don’t have a good idea of whether that will hold up or not.”

Spellar, in general, sees any kind of disruptive technology as a hedge against traditional investment.

“We’re looking for disruptive innovation – anything that can be negatively correlated to other things we own,” Spellar said. “So if we own a bunch of banks, this is a way to hedge against their monolithic and slow moving processes.”