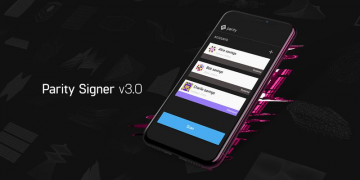 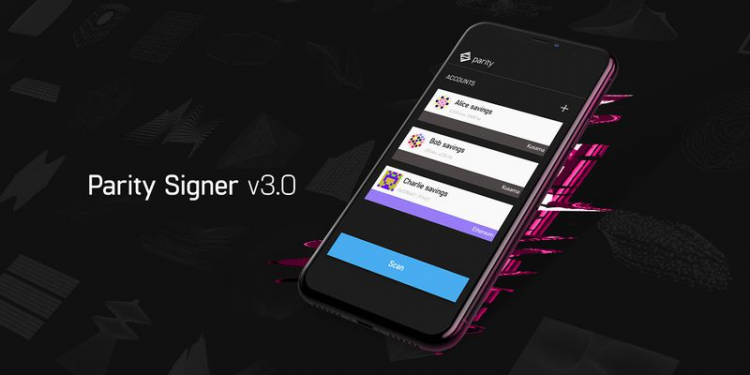 The company announced the V3 beta on Wednesday, which will enable users to store assets, vote for governance proposals and sign transactions offline, with integrations for both the Polkadot and Ethereum blockchains.

Offline, or “air-gapped,” wallets provide the simplest form of protection from hackers and malware attacks. The company suggests that smartphones running the app be kept on airplane mode.

The new version allows users to create Kusama accounts to connect with Polkadot-js apps. For all accounts, users will receive a recovery phrase and choose a “pin” to sign transactions. Transfers do not involve private keys, but instead utilize the industry standard QR code for two-way communication between hot wallets and cold signers.

The app’s code was audited during a recent overview of the entire company performed by Trail of Bits.

In January, Parity was awarded a $5 million grant from the Ethereum Foundation.

It's Too Soon to Write Off Bakkt, Wall Street Analyst Tells ICE Investors