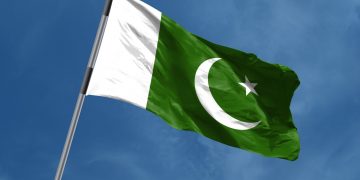 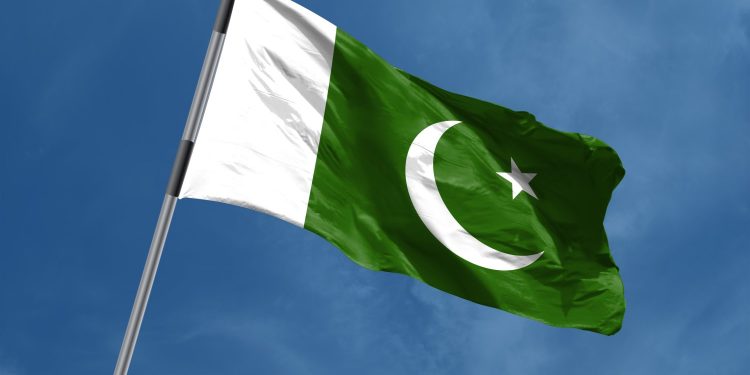 Pakistan is putting in place regulations for the cryptocurrency industry.

While the new framework has not yet been made public, draft regulations from the country’s central bank, published in October 2018, would require EMIs to meet certain requirements to be licensed by the country’s government, with firms that do not follow rules facing suspension or cancellation of licenses.

Companies would have to meet capital requirements, undergo scrutiny of executives, take measure to protect users’ funds and carry out customer due diligence, including storing personal details such as name, ID card number, address and telephone number.

Pakistan is introducing the rules in order to monitor and regulate the sector, as well as prevent the illicit use of cryptocurrencies.

The sources were quoted as saying in the report:

“These regulations will help combating money laundering and terrorism financing while it will also help regulation of digital currency throughout the country.”

A ceremony will be held at the Islamabad office of the State Bank of Pakistan Monday, to welcome in the new rules, The Express Tribune says.

FATF, a global money-laundering watchdog, has warned that cryptocurrency poses a risk for money laundering and terrorist financing several times in the past. The watchdog is also expected to publish rules for international cryptocurrency regulation by June.

The task force said last October that global jurisdictions will have to bring into force licensing schemes for crypto exchanges. Digital wallet providers and companies offering financial services for initial coin offerings (ICOs) will also be included under the new rules.

“There is an urgent need for all countries to take coordinated action to prevent the use of virtual assets for crime and terrorism,” FATF said at the time.

In February, FATF reportedly said that Pakistan has made only “limited progress” on curbing money laundering and terrorism financing, adding that it would continue to work with the country to fight such illegal activities.

The US SEC Wants to Hire a ‘Crypto Specialist’ Legal Advisor