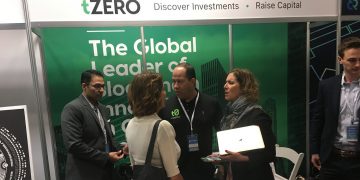 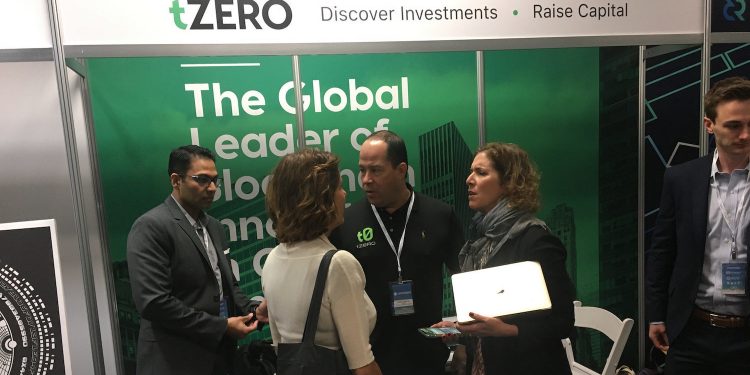 Overstock’s security token platform subsidiary tZERO is growing its leadership team as it prepares to onboard more tokens.

Announced Wednesday, the company has hired three new senior managers that will turn tZERO’s leadership structure into one more resembling a corporation than a startup.

Firstly, Brooke Navarro, now head of issuance at tZERO, spend almost a decade at Barclays and became one of the few female managing directors there in 2018, focusing on equity markets in tech, media and telecom. According to tZERO’s CEO Saum Noursalehi, the firm had been looking for “the right person” for six months before finally finding Navarro.

“Ecosystems for raising and trading capital have not evolved significantly in decades. I know first hand that issuers and investors want better. By joining tZERO, I have the opportunity to increase the speed and reach of the adoption of new technologies that will modernize the industry.”

Meanwhile, tZERO’s new head of investor relations, Michael Mougias, was attracted from Canadian movie theater giant IMAX, where he held the same title for six years. Mougias also has experience in the capital markets, having worked at a private capital markets firm Ipreo, which was acquired by IHS Markit last year.

For a third new hiring, tZERO has also lured over Alexandra Sotiropoulos, formerly PR manager at marketing company Intermarket – a firm that has been managing tZERO’s PR for some time. Sotiropoulos will become tZERO’s head of communication.

Having started at tZERO on Monday, Navarro will be responsible for finding companies that want to raise capital via issuing tokens on the platform, as well as strategic partners to boost the adoption of tZERO’s technology, the company said.

The first such partnership was announced this May with Securitize, with tZERO to list some of the tokens issued on Securitize’s protocol.

As for the new tokens, two previously anticipated deals, with automaker Elio Motors and UAE real estate giant Emaar, are still pending, Noursalehi told CoinDesk, as negotiations over the details are still ongoing.

However, some good news was gifted to the firm’s investors last week: tZERO is going to issue tokens that will fund production of a movie.

Until now, two security tokens have been available on tZERO: the startup’s own private equity token tZERO Preferred (TZEROP) and the token representing Overstock’s Series A-1 preferred stock, OSTKO, which was made available on the platform in late June.

tZERO has recently released a crypto trading mobile app, allowing verified users to buy and sell bitcoin and ethereum, the two leading cryptocurrencies by the market capitalization. A third coin will soon be added to the mix, Noursalehi told CoinDesk, declining to name the token, which the company plans to reveal later this month.