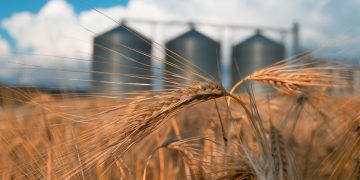 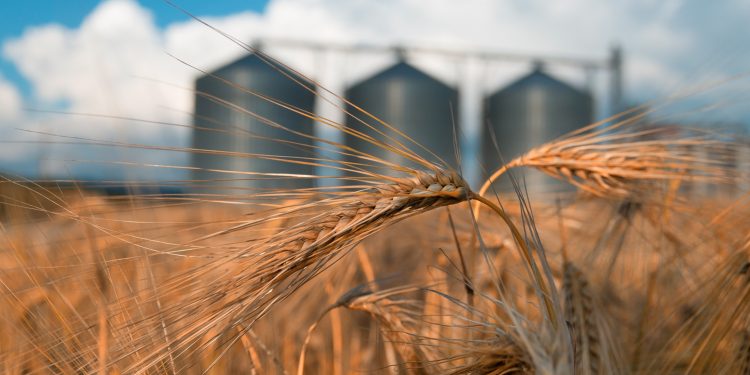 Overstock subsidiary Medici Ventures is investing in a software firm looking to store grain transactions on a blockchain.

The company announced Tuesday it was purchasing $2.5 million of equity stake in GrainChain, a nearly six-year-old company which develops software tools to aid farmers and purchasers in the grain industry. Medici’s purchase gives it a 10 percent ownership stake in the company, with the option to purchase another 10 percent at a future date.

At the time, the company’s systems were having issues coordinating with “thousands of trucks on a daily basis,” due to the number of contracts that had to be filled out and executed manually.

To combat these issues, the company is developing a blockchain platform that makes it easier to track grain and connect with a larger set of buyers, Macias said.

“What it’s doing is not only leveling the playing field for the farmer but … giving a more accurate vision of where that grain is coming from, how it’s being paid and how it’s moving through the market. It’s eliminating the need for multiple-tier middlemen in the industry.”

There are roughly 500 farmers piloting the network right now, with another 3,000 or so on a waiting list, he said. The company expects to go live with the platform by the first quarter of next year.

In addition to grain tracking, the platform utilizes a token, dubbed GrainPay, to facilitate payments. The dollar-backed stablecoin is meant for internal use only, and is utilized in conjunction with the contracts farmers create with buyers.

As an example, Macias cited contracts involving farmers in Argentina. “This is a contract that is usually done months in advance,” he explained. “When it’s executed months later, the farmer is able to deliver the grain, receive GrainPay and convert it to dollars or the Argentinian peso at the date [the contract] was created.”

The token is used to stabilize currency fluctuations, ensuring neither side loses out due to volatility. It’s also useful for cross-border payments, Medici president Jonathan Johnson told CoinDesk.

“It makes these cross-border payments more frictionless, quicker and easier, and so the cross-border aspect to this is what makes it so appealing to many of the farmers,” he said.