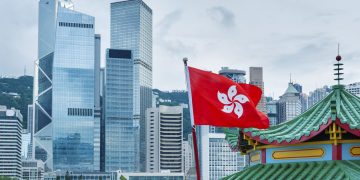 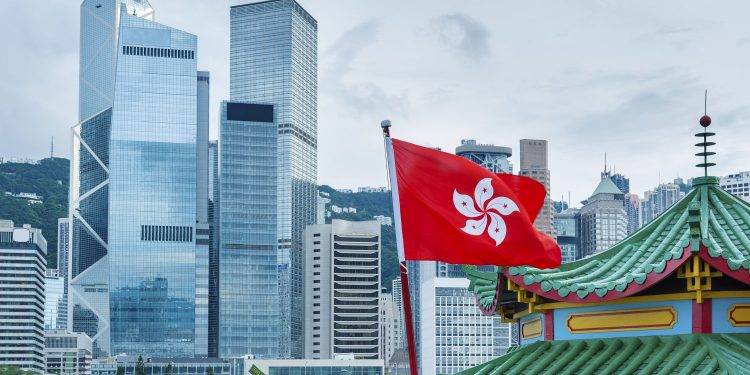 A year after the Hong Kong Securities and Futures Commission (SFC) published initial regulations for funds investing in crypto, only one firm has successfully passed that gauntlet.

Hong Kong-based Diginex remains the sole crypto fund to pass the regulatory hurdles issued in Nov. 2018 and formalized this October, according to research from Reuters.

As CoinDesk reported at the time, the 2018 framework applied new regulations to any fund that invested 10 percent or more of its portfolio in virtual assets. The 37-page guidance issued last month adopts many standard practices held by funds overseen by the regulator already, such as capital reserves on hand. New rules include who can act as custodian for crypto assets, for example.

Still, only one firm has cleared the SFC’s hurdles to-date, Reuters says, while other funds are moving out of Hong Kong to “skirt” the SFC. Many firms are also applying for approvals without the intention of receiving the license, but just for appearances, according to the Reuters research.

However, outside factors remain for the low volume, including possible hangover from the crypto bear market that may be giving spurned funds second thoughts.

“The volatility and poor returns in 2018 scared large institutions away from allocating to crypto funds, causing those who survived to shelve their licensing plans,” Jehan Chu, partner at Kenetic Capital, a venture capital firm focusing on digital assets, told Reuters.

SFC declined to comment on both the process and pending applications, Reuters said.