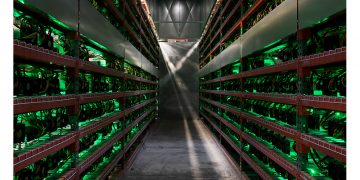 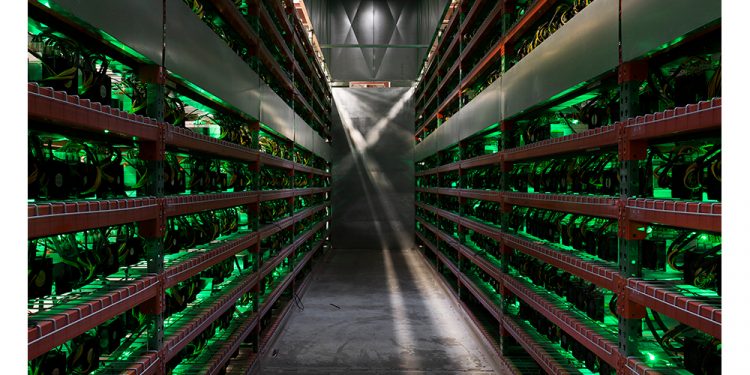 Cryptocurrency exchange and mining startup Bcause LLC is a few weeks away from launching its spot market.

The Chicago-based company has tentatively set May 23 as the go-live date for bitcoin, bitcoin cash, ether, and litecoin, co-founder and chief marketing officer Thomas Flake told CoinDesk. In anticipation of the launch, it has obtained money transmitter licenses in eight states, with 20 more applications pending, Flake said.

Among the first states where Bcause will be available are Illinois, Virginia, Washington and Texas. Bcause has also applied for New York’s BitLicense, but the team doesn’t expect to launch in the state any time soon as the process can take up to two years, Flake said.

Bcause also registered as a money services business with the Financial Crimes Enforcement Network (FinCEN). And earlier this year, the firm announced that it would be using Nasdaq’s matching engine, clearing and market surveillance tech when it launches trading.

Ultimately, Bcause aims to be a one-stop shop for crypto mining and trading, including derivative contracts, and it’s applied to the Commodity Futures Trading Commission (CFTC) to become a registered designated contracts market and a designated clearing organization. This is going to take some time, too, so the futures market will be launched later.

The company is served by a “bank in Illinois,” Flake said, declining to name it.

Bcause also took advantage of the Prairie State’s “substantial history in the derivatives market and a good pool of talent,” he said; in December it quietly hired George Sladoje, a former executive vice president of the Chicago Board of Trade and Chicago Stock Exchange, and later a COO of a Nasdaq subsidiary, OMX Commodities Clearing Company. Sladoje is now Bcause’s chief financial officer.

Currently, Bcause operates a data center in Virginia Beach, Virginia where it hosts miners for clients. It believes combining this service with spot and eventually derivatives trading will give customers more confidence: they will be able to sell the crypto they mined on Bcause’s facility easily on the spot market or secure futures contracts to sell them later at a comfortable price.

“You get rid of some of the uncertainty, which makes investors much happier. If you go from saying, ‘I don’t know what the price of bitcoin will be in nine months,’ to saying, ‘I’ll be able to liquidate it because I have options at $6,500 in December next year,’ suddenly, a lot of uncertainty is off the table.”

Bcause is not mining crypto for itself at this initial stage; it’s only hosting customers’ miners. However, it’s investigating possible proprietary mining in the future, Flake said.

Right now, the data center in Virginia has miners with a joint capacity of 50 megawatts, mostly Antminer S9 machines manufactured by Bitmain. The demand for mining power is low now, Flake admitted, especially compared with a year ago:

When the bitcoin price eventually rebounds to $7,000, demand for miners “will take off again,” Flake said.

In January 2018, Bcause struck a deal with the city of Virginia Beach, which granted $500,000 to the company for building the mining facility in town and creating new jobs there.