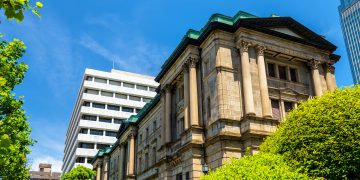 Now Japanese Regulators Are Getting Anxious About Facebook’s Cryptocurrency

Now Japanese Regulators Are Getting Anxious About Facebook’s Cryptocurrency 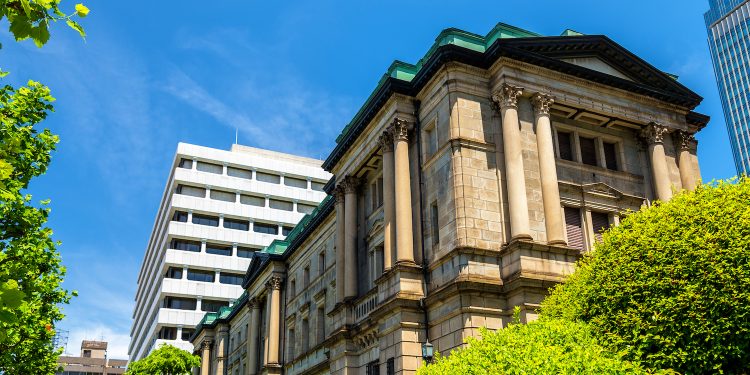 A report from Nikkei Asian Review on Wednesday indicates that the Bank of Japan (BoJ) has concerns that Libra – a planned cryptocurrency backed by a basket of fiat currencies and government securities – will be tough to regulate and could bring risk to the financial system.

Nikkei cited as unnamed official from the BoJ as recently saying:

“It will move money into an absolutely virtual world, so it is completely different than other forms of digital payment.”

The report suggests that by linking Libra to more than one national currency, Facebook may be trying to avoid undue control from any single nation’s regulators.

The Bank of Japan’s governor, Haruhiko Kuroda, has also said he intends to “keep careful watch” on whether cryptocurrencies could become generally adopted as a means of payment, and how existing financial and payment systems might be affected.

The report further posits that, as Libra users withdraw money to buy the token from regional banks, Facebook would likely place those reserve funds in Japan’s larger banks, resulting in a flow away from more minor institutions.

A hike in demand for government securities as a result of Libra could also see interest rates drop, said Nikkei, suggesting that both of those factors could harm Japan’s financial stability.

A BoJ official has further suggested that Facebook’s crypto project would be “piggybacking for free on a financial system that takes heavy costs.” Effectively, the firm would be running Libra using financial institutions that must spend large amounts on merely remaining complaint with watchdog rules.

Over in the U.S. similar concerns have prompted lawmakers to call for Facebook to freeze the project until it can be properly assessed.

Democrats from the U.S. House of Representatives wrote an open letter to Facebook on Tuesday, describing concerns with Facebook’s track record, a well as the potential for libra to act as a new global currency system.

“It appears that these products may lend themselves to an entirely new global financial system that is based out of Switzerland and intended to rival U.S. monetary policy and the dollar. This raises serious privacy, trading, national security, and monetary policy concerns for not only Facebook’s over 2 billion users, but also for investors, consumers, and the broader global economy,” the lawmakers wrote.

Regulators in France, the U.K. and other nations including Singapore have also raised concerns over the Libra project.

Bank of Japan image via Shutterstock

The Implications of Fusing 5G and Blockchain

The Implications of Fusing 5G and Blockchain