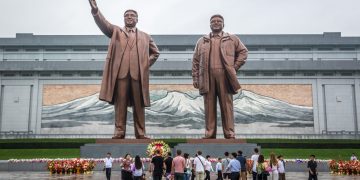 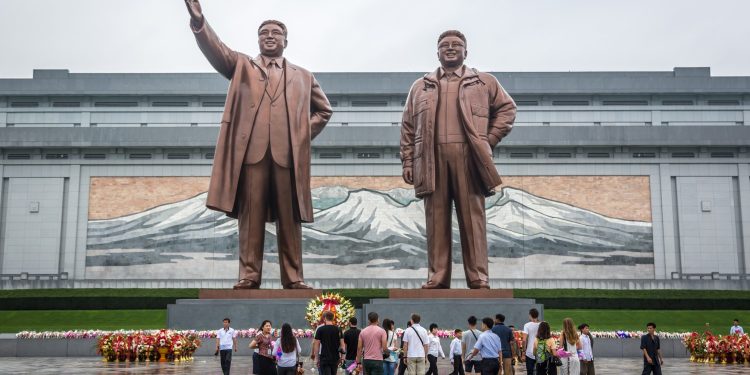 North Korea is funding its weapons of mass destruction with cryptocurrency and fiat currency stolen from banks and exchanges, according to a confidential U.N. report.

Seen by Reuters, the report – researched by “independent experts” and presented to the U.N. Security Council North Korea sanctions committee last week – says that North Korea has used “widespread and increasingly sophisticated” hacks to collect roughly $2 billion, which is laundered over the web.

Reuters said the North Korean mission to the United Nations did not comment when asked about the report.

The experts are reportedly looking into “at least 35 reported instances of DPRK actors attacking financial institutions, cryptocurrency exchanges and mining activity designed to earn foreign currency” in around 17 nations. Many of North Korea’s hackers operate under the Reconnaissance General Bureau, an intelligence agency that handles clandestine operations.

The U.N. report said targeting crypto exchanges allowed North Korea “to generate income in ways that are harder to trace and subject to less government oversight and regulation than the traditional banking sector.”

Reuters said it asked a U.S. State Department spokeswoman about the U.N. report, and received the response:

“We call upon all responsible states to take action to counter North Korea’s ability to conduct malicious cyber activity, which generates revenue that supports its unlawful WMD and ballistic missile programs.”

A South Korean agency pointed the finger at its neighbor back in  2018 saying that domestic exchanges had been attacked with the loss of billions of won. It was investigating at the time if the rogue nation was behind the massive hack of Japan’s Coincheck exchange, which led to the theft of more than $500 million in cryptocurrency.

More recently, North Korean hackers were said to have been targeting users of the UPbit exchange with  phishing email campaign.