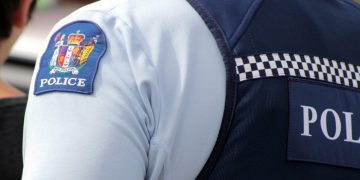 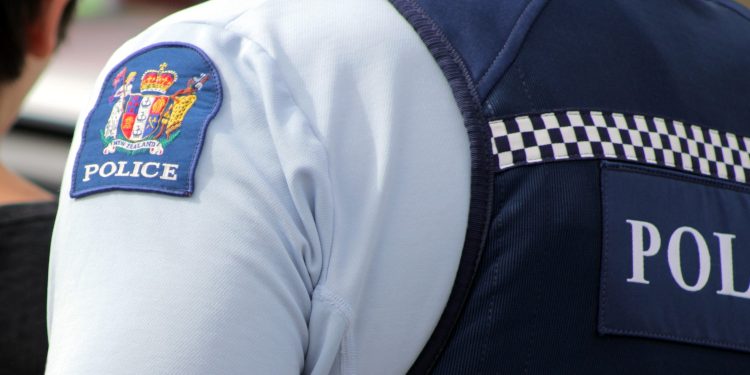 Changpeng Zhao, the exchange’s founder and CEO, said on Twitter that the company was “able to freeze some of the funds.”

“I don’t understand why the hackers keep sending to Binance. Social media will be pretty fast to report it, and we will freeze it. It’s a high risk maneuver for them,” he added.

New Zealand Police has said the investigation into this week’s hack of crypto exchange Cryptopia is complex and it is keeping an “open mind” on all possibilities.

The police force said in a news update Wednesday that the inquiry is still in its “very early stages” and that they cannot yet tell how much cryptocurrency is involved in the hack, “other than it is a significant amount.”

“We are dealing with a complex situation and we are unable to put a timeframe on how long the investigation may take,” according to the police.

The priority for the police force is to “identify and, if possible, recover missing funds for Cryptopia customers,” it said.

“We are also aware of speculation in the online community about what might have occurred.  It is too early for us to draw any conclusions and Police will keep an open mind on all possibilities while we gather the information we need.”

Cryptopia went offline in the last several days before announcing that it had suffered a hack that brought “significant losses.”

When asked for details of the hack and a more precise figure for the losses, a company representative told CoinDesk: “We cannot comment as this matter is now in the hands of the appropriate authorities. We will update you and our customers as soon as we can.”