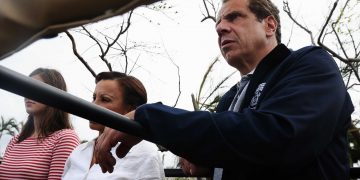 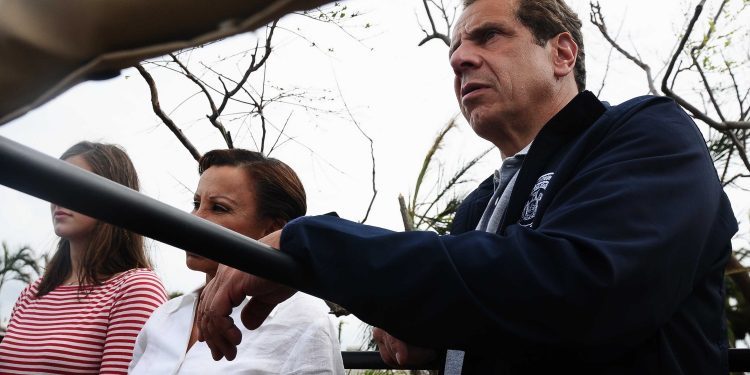 The task force will be composed of technologists, consumers, institutional and retail investors, representatives of enterprises and academics; the members will be appointed by Cuomo, as well as the state Senate and Assembly. The panel will be required to submit reports on the technology by Dec. 15, 2020.

These reports will include proposals on how the state may best regulate, define or utilize cryptocurrencies, as well as sweeping overviews of the space, including the energy cost of mining cryptocurrencies, how cryptocurrencies are being traded within the state, how these trades may be affecting tax collection and a number of other aspects.

New York has already developed its own landmark regulation around cryptocurrency businesses in the form of its controversial BitLicense. Only 14 licenses have been granted since the regulation was introduced four years ago.

While the new law does not explicitly mention updating or otherwise changing the license, Vanel’s press release noted that the space has changed significantly since the regulation was written.

Vanel, who represents the Western Bronx and is the chair of the Assembly’s Subcommittee on Internet and New Technologies, said in a statement that the state already “leads the country in finance,” and “will also lead in proper fintech regulation.” He added:

“The task force of experts will help us strike the balance between having a robust blockchain industry and cryptocurrency economic environment while at the same time protecting New York investors and consumers.”

Vanel first proposed the task force in late 2017, introducing the bill in December of that year alongside a number of other measures aimed at increasing the state government’s understanding of the technology and its possible uses.

Fellow Assemblyman Ed Ra noted in a statement that the state would have to balance consumer protection with encouraging investment and innovation. To that end, he said, “convening experts and stakeholders is a good step forward.”

Lawmakers around the country have been acknowledging that in order to regulate the crypto space, they must first better understand it. The U.S. House of Representatives passed a bill last year proposing a similar task force to analyze cryptocurrencies, albeit with a focus on financial crimes. That bill is currently sitting before the U.S. Senate.

On a state level, California is likewise forming a blockchain working group tasked with studying how the state might utilize blockchain technology.