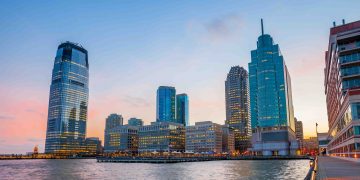 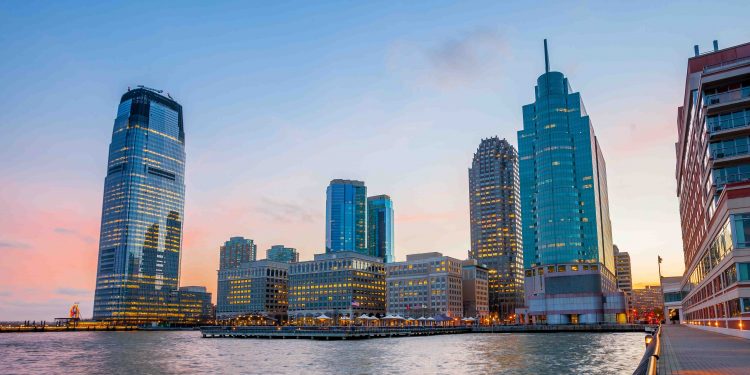 New Jersey Attorney General Gurbir S. Grewal and the Bureau of Securities within the state’s Division of Consumer Affairs announced Thursday that its pursuing a three counts lawsuit against the company and its president, Sarvajnya G. Mada, over the platform sold over $400,000 in claimed unregistered securities from New Jersey via its PINNS Token.

According to the announcement, sold the tokens for the ether (ETH) cryptocurrency in an initial token offering (ITO), but neither the firm nor Mada had registered with the bureau.

The sale took place from January 15–31, 2018, with 217 investors said to have bought PINNS tokens “in violation of New Jersey’s Uniform Securities Law.” The state’s complaint alleges that the firm had hoped to raise up to $46 million though the offering of up to 30 million tokens,  with a minimum investment of 1 ETH.

“Our securities laws apply to anyone offering or selling securities in this state, regardless of whether those securities are purchased with U.S. dollars or virtual currencies, and regardless of whether they are distributed in certificated form or through blockchain technology. The lawsuit we filed makes it clear that individuals selling cryptocurrency-related investment products in New Jersey must comply with the law or face serious consequences.”

The complaint also alleges that the defendants had sold the tokens without registering with the bureau on the basis of a federal registration exemption requiring those participating in the sale to be verified as accredited investors.

“However, Pocketinns and Mada failed to take reasonable steps to ensure that the Pocketinns investors were accredited, thus causing the offering’s exemption to be inapplicable and requiring the PINNS Tokens to have been registered with the Bureau of Securities,” the state claims.

Just 11 of the 217 investors who purchased PINNS had provided documentation to verify they were accredited investors, according to the complaint.

“By failing to take reasonable steps to verify that purchasers were accredited investors capable of bearing the increased risks associated with unregistered securities, the defendants violated the law and exposed investors to financial losses that could have been devastating,” said Paul Rodríguez, acting director of the Division of Consumer Affairs.

New Jersey is now seeking to permanently bar Pocketinns and Mada from selling securities in New Jersey, as well as to assess civil penalties against the defendants. The state will further require them to refund investors who bought into the scheme