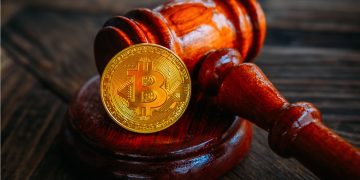 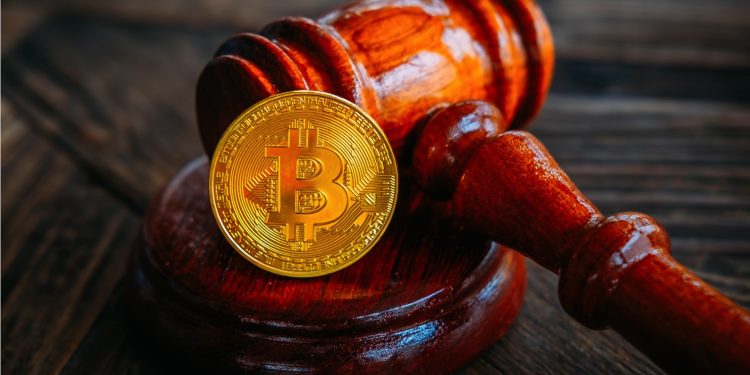 A 46-year-old resident of the U.S. state of New Jersey has been charged with running an unlicensed bitcoin exchange.

William Green of Monmouth County was indicted on one count of operating an unlicensed money transmitting business via the operation of a website called Destination Bitcoin.

Through the site, he allegedly accepted more than $2 million in cash, turning the funds into bitcoin for customers for a fee, the New Jersey Attorney’s Office said in a press release.

Green is set to appear before a district judge on a date yet to be determined. He has previously been charged with the same offense back in February, 2019, the release indicated.

The office said that, under federal law, any person who owns or operates a money transmitting business must register the business with the Secretary of the Treasury.

“However, Green did not register, either in his own name or in the name of his business, with the Secretary of the United States Treasury as a money transmitting business,” it said.

The charge carries a maximum penalty of five years in jail and a $250,000 fine.