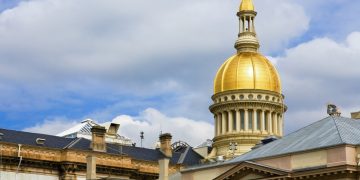 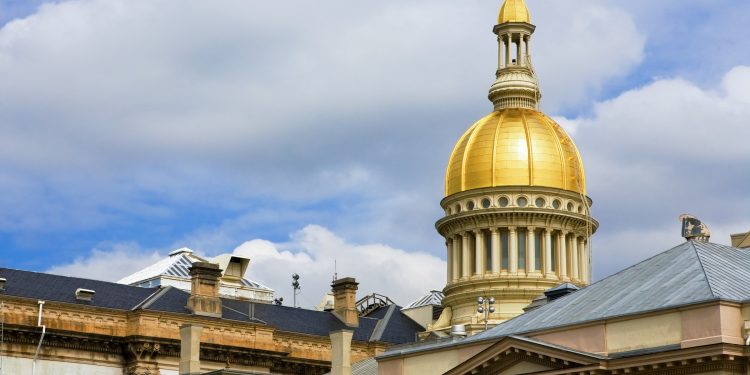 Part of “Operation Cryptosweep,” the Bureau of Securities alleges both ICOs were offering fraudulent securities offerings. Zoptax was seeking between $500,000 and $3.4 million for its Zoptax Coins while UNOcall was issuing tokens and investments in its staking protocol which offered daily interest returns between 0.18%  – 0.88%.

New Jersey’s Attorney General’s Office says the nature of issuance, the purpose of the investments, and misleading consumer information was behind the decision. A full stop on issuance was ordered.

In a statement, New Jersey Attorney General Gurbir S. Grewal said that market rules apply to all businesses, regardless of the medium they exist on:

Since January 2019, Operation Cryptosweep has 85 pending or completed cases, 330 inquiries or investigations, and eight enforcement actions, including Zoptax and UNOcall.

Initial coin offerings have come into increased scrutiny following a 2017 breakout and subsequent 2018 collapse. Larger regulatory bodies like the CFTC and SEC have recently gone after ICOs as well. Earlier this week, ICO Kik released a 130-page summary rebuttal against the SEC’s recent enforcement action against it.