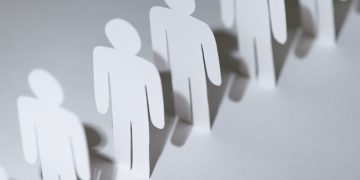 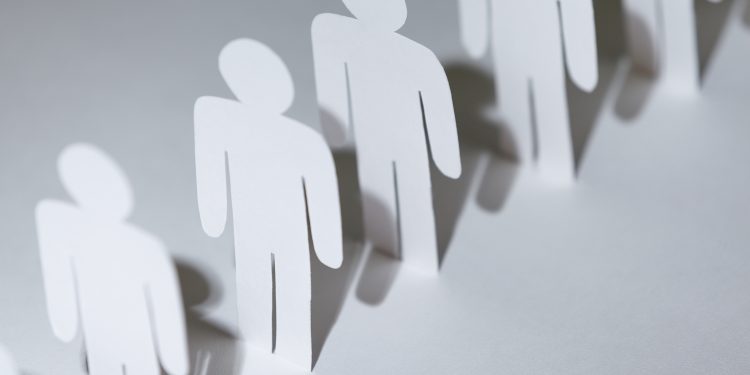 A new $50 million VC fund has been set up by Nasdaq-listed company Okta to invest in early-stage technology startups, including those working with blockchain.

Okta, which provides identity management solutions, announced the Okta Ventures Fund Wednesday, adding that it has made its first investment in blockchain-based identity startup Trusted Key. The investment amount was not disclosed.

Through its venture fund, Okta said it will invest in startups that are focused on building innovative solutions around its core businesses using blockchain, artificial intelligence and machine learning.

“In line with Okta’s vision of enabling any organization to use any technology, Okta Ventures will invest in the growing ecosystem of startups tackling issues like identity, security, and privacy.”

Besides providing investment capital, Okta plans to provide its portfolio companies with additional support, including the use of its software and co-marketing opportunities.

Founded in 2009, Okta has raised total funding of over $229 million, according to Crunchbase. The firm is also backed by notable investors, including Andreessen Horowitz, Sequoia Capital, Khosla Ventures and others.

Okta went public in the U.S. in April 2017, raising $187 million via an initial public offering (IPO) that saw 11 million shares sold at $17 apiece. The share price of the company has risen sharply since and is currently trading at around $89.