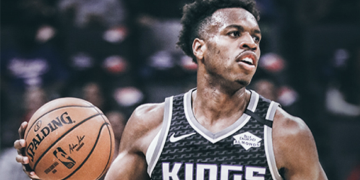 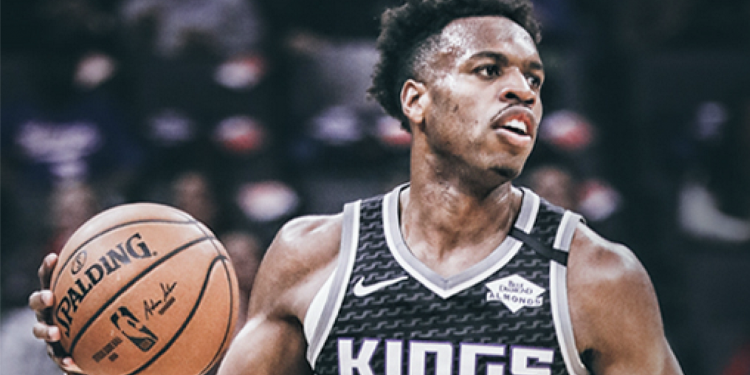 The Sacramento Kings will auction off starting guard Buddy Hield’s game jersey from Wednesday’s game against the Dallas Mavericks using a blockchain-powered marketplace.

Alongside ethereum project incubator ConsenSys, the Kings announced today that it would be auctioning off team memorabilia live using an ethereum-based platform operated by Treum, a supply-chain product. The platform will be used to verify the provenance of athletic collectibles, with auctions running live during and after NBA games.

The platform will help ensure that all items being sold are authentic, said Tyler Mulvihill, Treum’s co-founder.

“We’ve seen time and time again and instances of this exact problem, right? This is the jersey, [is it] real, was it game worn, how do I know?” he said. “We’re working with the Kings to solve each and every one of those problems.”

He told CoinDesk in a phone call that the platform wants to heighten fan experiences, noting that a relatively small number of basketball aficionados are able to make it to games at present.

‘We wanted to create an application that does something real right now, [that] adds enthusiasm,” said Bradley Feinstein, head of ConsenSys Business Development. “[Fans can] participate live in the game, [and] ultimately give them this experience where they can participate with verifiable proof right …[they] understand that what they are about to get is rea.”

The auction works like this: during home games, Kings fans can bid on gear worn by players on the team. Each auction would run from right before tip-off to 11:59 P.M. Pacific Time, with all items authenticated and recorded on Treum. A digital token which will contain data detailing the game, season, player and timestamp will represent proof-of-ownership for items, and will be held by the item’s owner.

Proceeds from auctioning Hield’s jersey will benefit Hurricane Dorian victims, while proceeds from future auctions will generally go to the Sacramento Kings Foundation.

Kings chief technology officer Ryan Montoya told CoinDesk that the move is only the Kings’ latest foray into blockchain, noting that the team has accepted bitcoin since 2014 and offers other blockchain-based fan experience products.

“We just want to be a part of it and share this with our fans,” he said.

The NBA is strictly overseeing memorabilia from its teams, said Ian Wheat, director of innovation and esports. The Kings chose to use a blockchain problem as part of an effort to promote transparency around how the items entered the market and help verify authenticity in secondary markets.