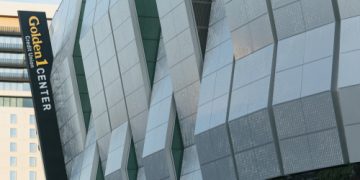 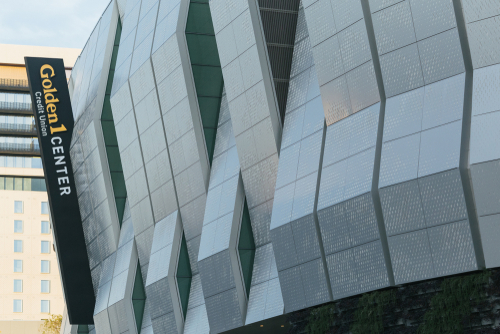 The NBA’s Sacramento Kings are the first U.S. professional sports team to develop a crypto token for fan rewards.

“Fans can get those points and put them in their wallets and experience it all on the blockchain platform,” Kings CTO Ryan Montoya told CoinDesk.

Further, Montoya said the token, called Kings Token, will pair with a predictive gaming platform the team has developed in anticipation of the legalization of sports betting in California (the U.S. Supreme Court overturned the federal restriction on sports betting in May 2018).

The Kings Token is a joint effort with blockchain-based event ticketing platform Blockparty.

“In our opinion, the blockchain has a role in the entire event experience,” Vladislav Ginzburg, Blockparty’s chief development officer, told CoinDesk. “Whether it’s a sports game, music festival or Broadway show.”

Blockparty is putting together a case study on the project, Blockparty CEO Shiv Madan added, in the hope that it will be shared with other NBA teams if the project is deemed a success.

It’s just the latest foray into blockchain technology for the Sacramento team, which is based 90 miles northeast of San Francisco.

Kings Tokens will exist within a token wallet within the Golden 1 Center app, which tracks the engagement and accumulated points of fans. Fans can earn rewards through the predictive gaming platform and redeem those points for access to unique events, signed merchandise or courtside tickets, for example.

The token will be an ERC-20 token based on ethereum but will only initially be usable within the team’s Golden 1 Center arena. While fans won’t be able to trade the token for another currency or have a private key, they will be able to show a QR code to redeem points and see the confirmation of transactions through a block explorer. In testnet now, the sports team plans to launch the token by opening night on Oct. 25.

In future iterations, token users may be able to transfer tokens to their peers, and earn rewards by eating at nearby restaurants or making it to the game before tip-off, Ginzburg added.

“This is a mass adoption story,” Ginzburg said, adding:

“Forty-one games of 20,000 people – I’m going to go ahead and say that many of those people don’t own any crypto whatsoever. Suddenly by downloading the Golden 1 Center app, they are going to have an ERC-20 wallet with an ERC-20 token.”

QuadrigaCX Founder's Widow Will Cough Up $9 Million to Repay Users