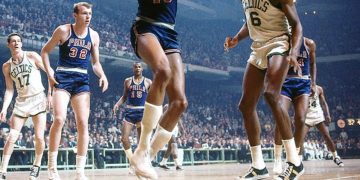 NBA and ‘CryptoKitties’ Creator Team Up to Launch In-Game Collectables

NBA and ‘CryptoKitties’ Creator Team Up to Launch In-Game Collectables 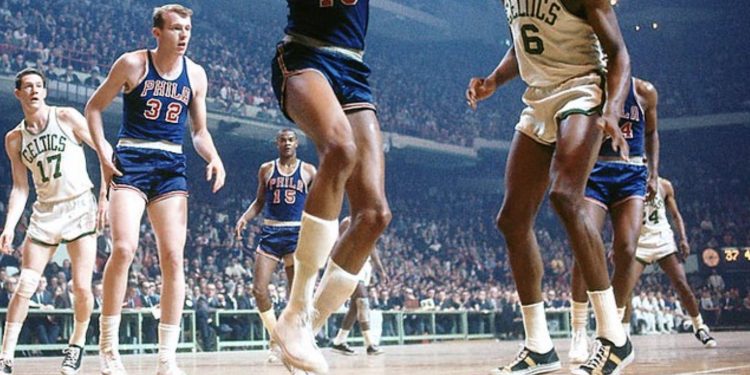 The National Basketball Association (NBA) and Dapper Labs are teaming up to announce the launch of a digital platform for blockchain-based collectables, NBA Top Shot.

According to the companies, fans of the game can buy, sell, and trade digitally collectable in-season moves like “Kevin Durant’s 3-point shot or Joel Emiid’s dunk.” Digital collectables can be used for on-chain games or tournaments.

Similar to current products like NBA 2K, Dapper’s NBA Top Shot allows users to acquire players and build rosters with an additional hook: purchasing specific moves from the prior season.

Dapper Labs next product comes two years after the launch of CryptoKitties, the number one blockchain-based game, and months after the release of its second major game, Cheese Wizards.

“We believe blockchain technology creates a truly unique product that fans can collect, manage and engage within a fun environment.”

NBA Top Shot Collectibles is set to launch this fall in time for the NBA’s regular-season tip-off, with the full game going live in early 2020. Per an email, Dapper Labs says they are “working directly with the [NBPA] to make sure players benefit from the experience.”

Dapper’s product is not the first introduction between blockchain and major league sports: the Cleveland Cavaliers recently signed UnitedCoin as its official cryptocurrency with the Miami Dolphins signing with the Litecoin Foundation last month.

How to Mine Monero (XMR): Complete Beginner’s Guide

How to Mine Monero (XMR): Complete Beginner’s Guide