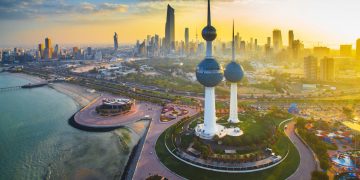 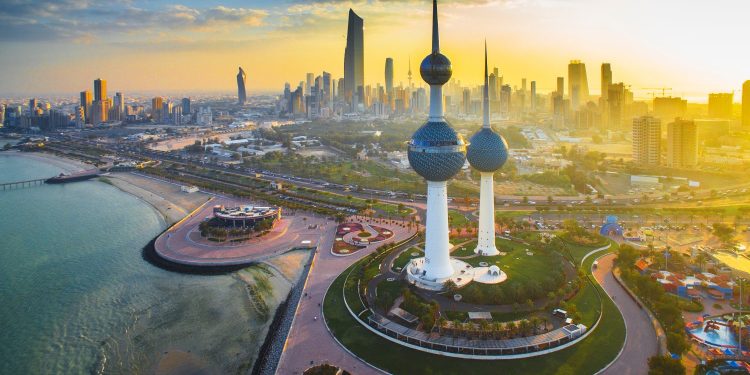 The service is launching with a remittance corridor to Jordan only, but is expected expand to more countries in the near future, the bank said in a statement. NBK has a presence in China, Geneva, London, Paris, New York and Singapore, and regionally in Lebanon, Jordan, Egypt, Bahrain, Saudi Arabia, Iraq, Turkey and UAE.

NBK is charging a fee of 1 Kuwaiti dinars ($3.29) per transaction for Jordan transfers if funds are sent to its local branch. For customers using other banks, it will levy 5 KWD ($16.47) per transaction. The default limit for transactions is capped at 2,000 KWD ($6,586).

Marcus Treacher, SVP of customer success at Ripple, said his firm has started moving live payments across its blockchain network on behalf of NBK customers.

The remittance market is growing across the globe, including the Middle East region. According to the latest figures from the World Bank, migrants exchanged $53 billion in 2017 alone to the Middle East and North Africa markets.