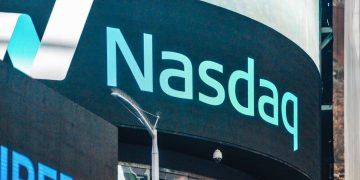 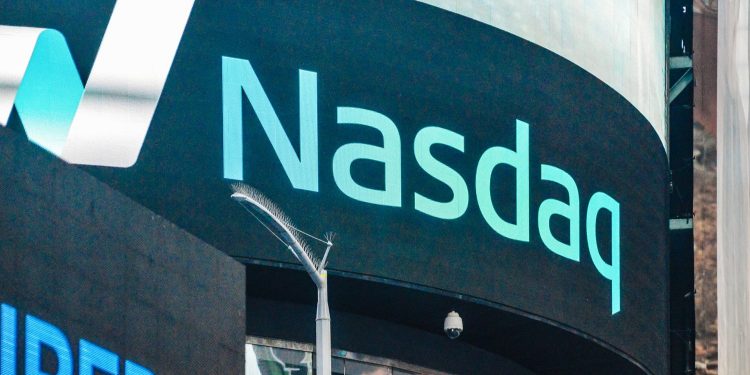 Nasdaq has won a patent outlining how blockchain could be used to release information as part of a wire service.

The patent, released Tuesday by the U.S. Patent and Trademark Office, specifically explains how a blockchain could be used to securely release time-sensitive information when necessary. As the document explains, wire, newswire, news release or other digital distribution services currently share information at pre-set embargo times to the intended outlets.

While existing platforms can already distribute information at specific times and to only the appropriate recipients, the patent notes that these systems may leave audit trail gaps – and some platforms may not be audit-friendly at all.

As such, “new and improved techniques and systems for delivering and securing such time-sensitive information are continually sought after,” the document explains.

To solve this, Nasdaq’s patent describes a blockchain platform that can utilize smart contracts to both incorporate a number of encryption and workflow features, while maintaining a log that becomes more difficult to change over time.

It explains that the computer system and blockchain are programmed to allow sharing of information directly to selected recipients at a pre-set time by using smart contracts that have been added to the blockchain.

“Access to the sensitive information that is stored on the blockchain may include a multi-signature requirement that is part of the embedded scripts that make up a given blockchain transaction,” the patent adds.

“The intended recipients of the information may then directly interface with the blockchain at the scheduled time … to access information that has been securely stored,” it continues.