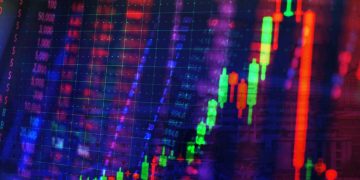 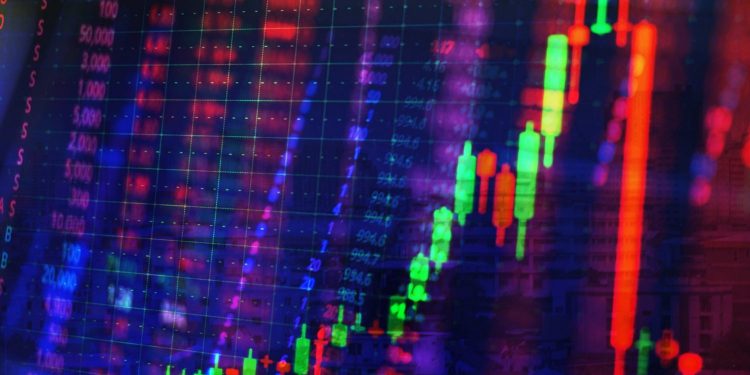 Mt. Gox Legal, a group of around 1,000 creditors of collapsed crypto exchange Mt. Gox, has prepared a draft proposal representing its consensus on how the exchange’s remaining assets should be paid out, according to a document obtained by CoinDesk.

Mt. Gox trustee, Nobuaki Kobayashi, released new details this week on the amounts of secured cryptocurrency (in bitcoin and bitcoin cash) and fiat currency it has approved for payouts to the estate’s many creditors as part of the civil rehabilitation process.

The trustee continues to hope that more of the funds said to have been hacked from the platform will also be retrieved. The estate is also attempting to retrieve money believed to be owed to Mt. Gox by other parties, including former CEO Mark Karpeles and Mt. Gox majority owner Tibanne Co.

There’s an obvious issue, however. There is not enough secured cryptocurrency still in the Gox coffers to cover approved claims for BTC and BCH; neither is there enough fiat currency to cover the cryptocurrency pro rata in cash at current valuations.

And it’s not yet clear how Kobayashi will allocate the funds when the payouts to creditors eventually start. So far, he has set a date of April 26, 2019, as the submission deadline for a rehabilitation plan proposal, however.

Mt. Gox Legal’s plan– which the group stresses is not a formal rehabilitation plan as set out in Japanese law – also looks at the issue of distributing coins that have been split off (or forked) from bitcoin since the collapse, with bitcoin gold being one example.

The group believes that the amount of additional cryptocurrency would be too much for any exchange to handle and it would be extremely complex to manage the private keys for such coins.

“We note that the volume of each of these coins held by the Trustee, in almost all cases, is significantly higher than the global daily traded volumes of these currencies, therefore we are concerned that any attempt by the Trustee to sell them en masse on the open market would result in a downward movement of the value and also not be in the creditors interests.

As a result, it proposes that the keys be auctioned off after the BTC and BCH has been distributed or moved to a secure location.

Obviously tired of waiting for their funds since the exchange collapsed in February 2014, Mt. Gox Legal also called for rehabilitation to be carried out in a timely fashion.

“We are only able to support a Civil Rehabilitation plan that allows for interim payments at the first possible opportunity,” the proposal states.

Among the final recommendations in the draft which was recently updated from a version drawn up last year, the group addresses the possibility of funds lost from the exchange being recovered, saying:

“We believe it is important for the Civil Rehabilitation plan to [include] an ongoing legal entity which can be the legal recipient of any funds discovered after CR is concluded and distribute them fairly among all creditors.”

In the draft proposal drawn up by Mt. Gox Legal goes on to list other items set out how the member creditors would wish to see Kobayashi move forward.

Firstly, funds held by the Gox estate in fiat currency should be paid out at the same rate as would have been the case under bankruptcy. “This includes, where legally appropriate, the inclusion of interest payments,” the draft states.

Mt. Gox Legal also said it anticipates that after distribution of the cash claims there will be a mix of cash and cryptocurrencies remaining. That should be distributed “pro-rata to bitcoin claims,” it said, while it suggested that creditors be offered the choice of receiving cryptocurrency either in accounts with exchanges or to private wallets.

The trustee should also not undertake further sales or purchases of bitcoin or bitcoin cash as part of the civil rehabilitation plan, as has happened in the past. Additionally, shareholders Karpeles, Jeb McCaleb and Tibanne should not receive any payout in fiat or cryptocurrency or any benefit in kind.

While apologizing for his part in the collapse of the exchange, Karpeles has previously said he did not want any of the Gox funds, adding that the “possibility is an aberration.”

Mt. Gox Legal intends to present the plan to the trustee on March 22.