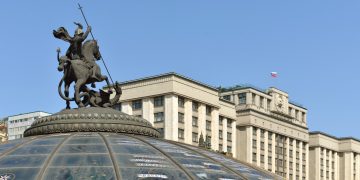 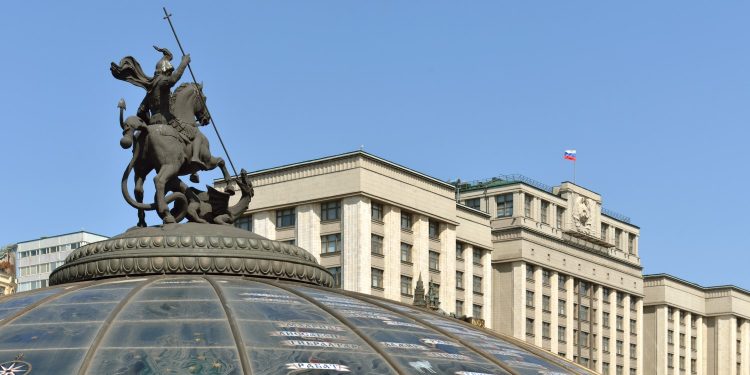 A blockchain-based system that will be used to allow Moscow residents to vote in municipal elections this autumn is very easy to hack, according to a research note from a French cryptography expert.

Gaudry concluded that encryption scheme used in part of the code “is completely insecure, explaining:

“It can be broken in about 20 minutes using a standard personal computer, and using only free software that is publicly available. More precisely, it is possible to compute the private keys from the public keys. Once these are known, any encrypted data can be decrypted as quickly as they are created.”

To be clear, the issue is not with the ethereum code used as a basis for the platform. The encryption used in the Moscow system, the researcher said, is a variant of ElGamal and uses keys that are “less than 256 bits long.”

“This is way, way too short to guarantee any security,” Gaudry said.

As stated on the city administration’s website, voters from three constituencies can choose to use the system to elect deputies to the Moscow City Duma, or parliament, on Sept. 8.

For the trial effort, the site claims:

“Moscow electronic elections guarantee complete anonymity and secrecy of the vote. No one can associate an electronic return with the name of the voter.”

In fact, Gaudry said, “in the worst-case scenario,” the poor level of encryption at present would mean details of all voters’ choices “would be revealed to anyone as soon as they cast their vote.” He added though that, not having read the protocol for the system, the consequences of a potential hack are hard to pinpoint.

To be fair to the development team, the system had been the subject of a “public intrusion test” aimed to spot any such issues late in July with Gaudry using the source code made available on Github.

Gaudry did reach out to the Moscow Department of Information Technology team developing the voting system about the security weakness. They acknowledged that the cryptographic keys are not currently sufficiently secure, and said they would be upgraded to 1,024 bits soon.