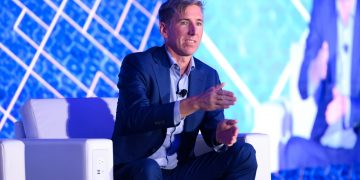 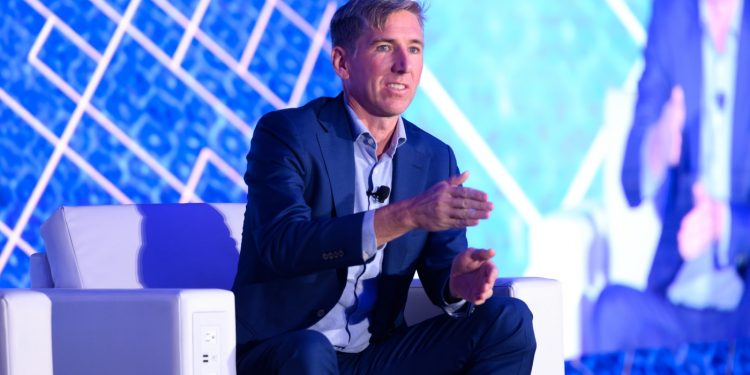 More than half of financial advisors in the U.S. are too spooked by regulatory uncertainty to initiate or expand their cryptocurrency investments, a new study by Bitwise Asset Management found.

The annual survey, released Tuesday, asked 415 advisors a range of questions on their crypto sentiments, including where they think the market is going, how their clients approach crypto, and what it would take for them to invest more in the space. Bitwise found that advisors are increasingly bullish on bitcoin’s future but hesitant to invest in it – for their clients or themselves.

Bitwise conducted the survey in December 2019.

The survey found a notable slice of fence-sitters, too: 38 percent are “unsure” what they’ll do this year, which is significant, said Matt Hougan, who ran the study as Bitwise’s global head of research.

“Advisors are intrigued by crypto’s proven history of delivering uncorrelated returns or high returns,” Hougan said. However, many continue to balk at investing, largely because of regulatory uncertainty and questions of access.

Fifty-six percent of respondents said “regulatory concerns” are preventing them from embracing crypto assets. This is despite what Bitwise describes as “significant progress” in the crypto regulatory space in 2019, including action by New York’s Department of Financial Services and steps toward a regulated bitcoin ETF.

Respondents are looking at the regulatory landscape. According to last year’s figures, 42 percent indicated that regulation was their top concern, while this year a majority, 58 percent, said “better regulation” could spur them to invest.

Hougan said even small increases in investor’s crypto allocations could be a boon for the market overall. He said advisors control $24 trillion in assets, dwarfing bitcoin’s current market cap of about $160 billion.

The 2020 edition finds advisors increasingly think bitcoin is on the rise. Sixty-four percent project it will add value by 2025, while a mere 8 percent think the market will crash into oblivion by year’s end.

Their clients, too, seem to show notable interest in crypto’s future – and sometimes outside of their relationship with the fiduciary, as 35 percent of advisors believe that some of their clients are investing in crypto themselves. A far larger slice of the advisors – 76 percent – said they fielded clients’ crypto questions in the past year.

Hougan said advisors’ attitudes towards the market made strides through 2019, and compared to the “nadir” of December 2018, when bitcoin’s price made historic lows, advisors are looking up in 2020.

“Last year people were not sure if crypto would survive. Now people are more confident,” he said.