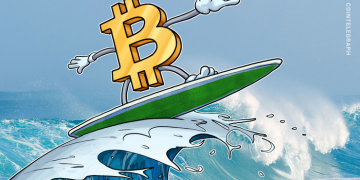 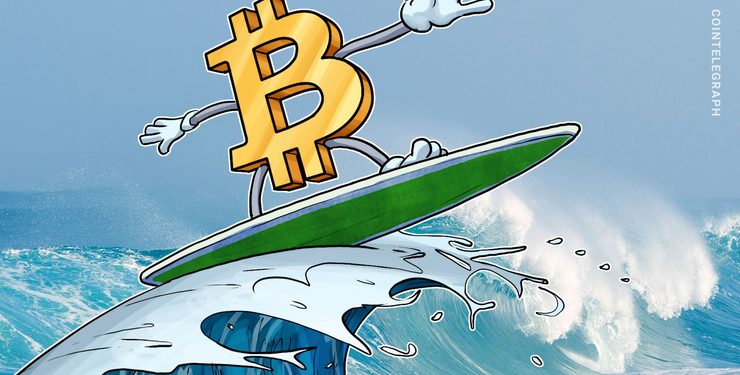 Data from Coin360 puts bitcoin firmly in the driving seat on cryptocurrency markets, 24-hour gains topping as much as 6% to take BTC/USD over $11,350.

The last time the pair traded at those levels was in the first week of March 2018, before a protracted bear market set in, which took bitcoin to lows of $3130.

The latest surge continues the surprising upward trend which set in on April 1, bitcoin shaking off negative news and other pressure to completely reverse most of its 2018 losses.

Resistance as $10,000, which analysts said would be a significant hurdle to overcome, disappeared late last week, followed by $11,000 less than 24 hours later.

In a further milestone, bitcoin’s market cap now sits at over $200 billion, a figure not seen since earlier last year. Overall market dominance has now reached 60% – a record since 2017.

“Bitcoin Dominance continues to look bullish and as long as BTC continues to push up, no alt-season at this moment.”

Ethereum (ETH), the second-largest cryptocurrency by market cap, inched higher to hit $313 Tuesday, one of the best performers in a broadly flat market.

The daily leader remains tron (TRX), which delivered still modest 3% returns on the back of a new technical rollout and stablecoin launch.

Bucking the trend is binance coin (BNB), which came off its own all-time highs near $40 to trade closer to $36 per coin at press time.