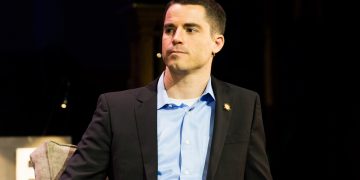 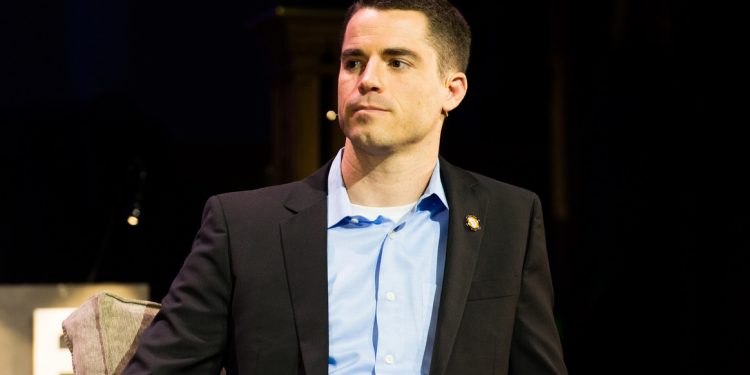 A new lawsuit alleges that proponents of Bitcoin Cash ABC – one of two competing iterations of the bitcoin cash cryptocurrency that split off during a hard fork last month – illegally manipulated the market, damaging investors as a result.

The suit claims that bitcoin.com and Bitmain (and their respective founders) “hijacked the [bitcoin cash] blockchain,” especially by dedicating mining power in theory assigned to mining the bitcoin blockchain to mining what was then referred to as the Bitcoin ABC chain.

In a separate statement sent to CoinDesk, UnitedCorp said the defendants perpetrated “a scheme of fraud” by colluding to control the network.

UnitedCorp claims that it “justifiably relied on Defendants’ misrepresentations by investing millions of dollars in development and deployment of infrastructure specifically for the mining of bitcoin cash,” and has suffered damages as a result.

Further, the suit claims that “Bitmain, Bitcoin.com, and Ver have been unjustly [enriched] by the conduct described above.”

The company claims similar damages from the role Bitcoin ABC developers played in setting up a checkpoint on the network, claiming that doing so “violated the ground rules of the network that other users had relied on and respected for years, and artificially pumped up the chain implementation with computer hashes to dominate the temporary software upgrade.”

This checkpoint also centralized the market, the suit claims.

In an email, Sechet told CoinDesk that Bitcoin ABC did not centralize the network, adding, “In fact I explained that the result of the actions being taken by various actors in the ecosystem would result in centralization.”

Finally, the suit alleges that Jesse Powell and Kraken impacted the price by designating the Bitcoin ABC chain as bitcoin cash, and granting it the “BCH” ticker.

“As a result of the aforementioned market manipulation, the value of the cryptocurrency that Plaintiff mines in its BlockchainDomes has fallen significantly. The combined value of the forked currency is lower than the pre-fork currency and the resulting confusion has been severely detrimental to the market overall.”

When reached for comment, Powell noted that he had not yet seen the complaint, but asked, “Why would we change the ticker for bitcoin cash?”

The defendants colluded to take control of bitcoin cash, the lawsuit claims. As such, UnitedCorp is looking for restitution and damages, along with legal fees.

Going even further, the suit adds:

“Plaintiff seeks an injunction: (a) precluding Amaury Sechet, Shammah Chancellor, and Jason Cox via Bitcoin ABC from continuing to implement checkpoints on the Bitcoin Cash network and any other implementation of the software that would prevent the resulting chains from being able to be re-merged; and (b) requiring them to return the blockchain to its previously decentralized form with the previous consensus rules.”

Roger Ver, bitcoin.com, Bitmain, Jihan Wu and Shammah Chancellor did not respond to requests for comment by press time. Jason Cox could not be reached for comment.

The lawsuit is seeking a jury trial over the claims.