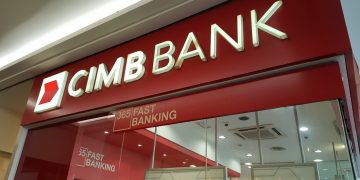 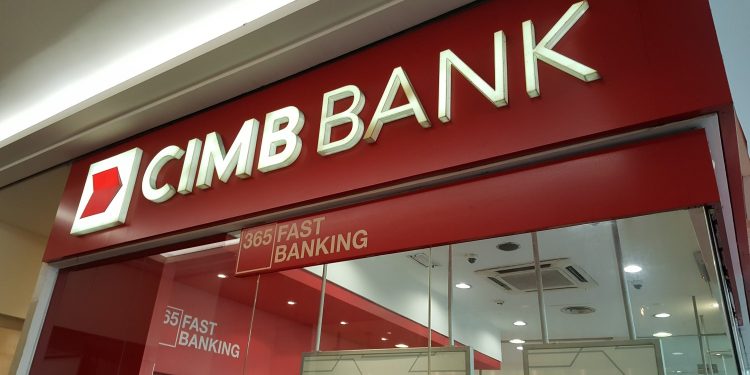 A strategic partnership between the firms addresses the need for “speedy and cost-efficient international payments” across the ASEAN (Association of Southeast Asian Nations) region, Ripple said Wednesday.

As part of the partnership, CIMB said it is also planning to extend the Ripple’s solution to other use cases across the group. SpeedSend currently serves individuals remitting to a number of predominantly Asian countries, including the Philippines, Japan, Singapore, Thailand and India, according to its website.

“We’re seeing banks and financial institutions from across the world lean into blockchain solutions because it enables a more transparent, quicker and lower cost payments experience.”

While Ripple offers several payments solutions, one of which uses the XRP crypto token, the firms did not disclose which is being utilized by CIMB.

According to World Bank projections, remittances to Southeast Asia will grow to $120 billion by the end of 2018, while global remittances are expected to grow at $642 billion.