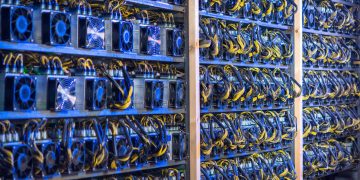 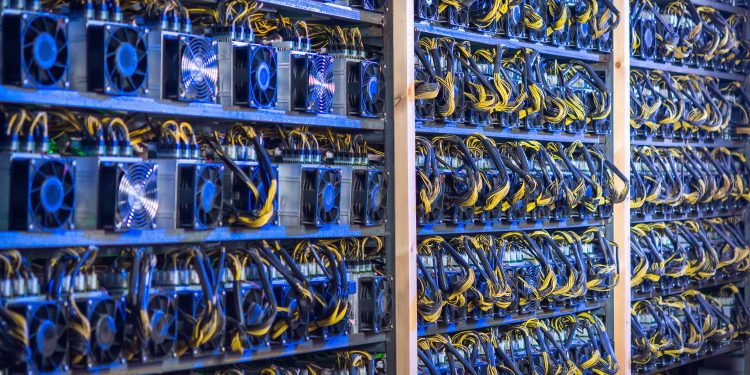 Publicly listed crypto mining firm Argo Blockchain has said it’s expecting to break even this quarter after a recent investment in new equipment.

In a press release posted on the London Stock Exchange (LSE) website Wednesday, the struggling firm said that its new batch of 1,000 Bitmain Z11 miners came into production last week and that the directors expect margins to improve as a result.

Argo, which offers mining services via a subscription model, notably raised about $32.5 million via an IPO held last August. Its value has since plummeted, however, and, in its 2018 financial report, the firm disclosed a £4.1 million pre-tax loss (or $5.3 million USD).

“Argo expects to turn EBITDA [earnings before interest, taxes, depreciation, and amortization] break-even in the second half of this year.”

“We strongly believe that the cryptocurrency market has considerable long-term potential to become a major asset class and that the correct strategy is to continue to invest in mining infrastructure at current prices,” he added.

The firm indicated it’s also considering the purchase of an additional 1,000 Bitmain AntMiner S17s for about £1.7 million ($2.2 million) to be put into production in early July.

Last month, controversial oil tycoon Frank Timis was revealed to be the biggest shareholder in Argo and was attempting to oust executives at the firm. Argo appealed to shareholders to block the bid at the time.