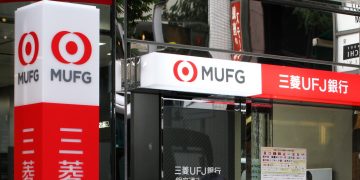 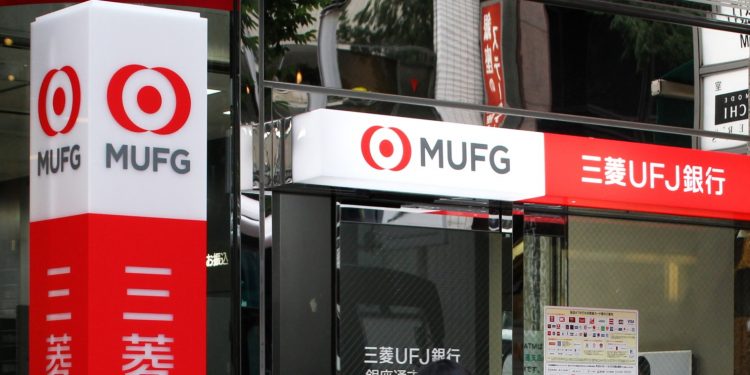 Securitize, a firm that enables the issuance and management digital securities, will be the only company issuing security tokens for the platform. The consortium will be the company’s first opportunity to tokenize fixed income assets, including bonds, where Securitize CEO Carlos Domingo told CoinDesk that tokenization has some of the best opportunities to create efficiencies.

The consortium is pursuing ways to develop, offer and onboard financial transactions services using blockchain, with a focus on automatic settlement for securities and funds. It plans to develop a dedicated security token blockchain called “Progmat” to provide a platform for managing securitized assets, including trust functions to minimize counterparty risk.

As a part of the research being conducted, the consortium will also apply for a Japanese patent regarding infrastructure and organizational structure for managing security tokens.

The consortium is being formed in the wake of Japanese legislators amending the country’s crypto laws. In March, Japan’s legislative body, the Diet, introduced a new bill to define security tokens as liquid securities, which would amend the existing Act on Settlement of Funds and the Financial Instruments and Exchange Act.

“It has to go through loopholes of intermediaries–the issuer, the paying agent, the clearing house–to be able to actually pay back to the investor whatever portion of the note they acquire,” Domingo said about the current way in which fixed income assets are issued and bought. “This process is bound to have errors.”

Earlier this year, Securitize launched its digital security offering service and a referral network to help companies issue and manage digital securities and registered with the SEC as a transfer agent to act as the official record keeper of securities issued on blockchain. The company raised $14 million in a Series A backed by MUFG Innovation Partners, Nomura Holdings and Santander InnoVentures.

MUFG has several other blockchain projects in its innovation pipeline.

The Japanese financial services giant is developing a blockchain payments network with fintech company Alkami Technologies to be launched in the first half of 2020. Its blockchain trade platform with NTT Data aimed at fostering trade between Singapore and Japan is being tested now, while the company is also participating in a blockchain proof-of-concept to streamline know-your-customer processes with HSBC Singapore, OCBC Bank and the Info-communications Media Development Authority, a Singapore regulator.