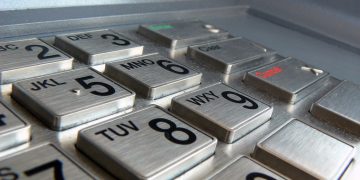 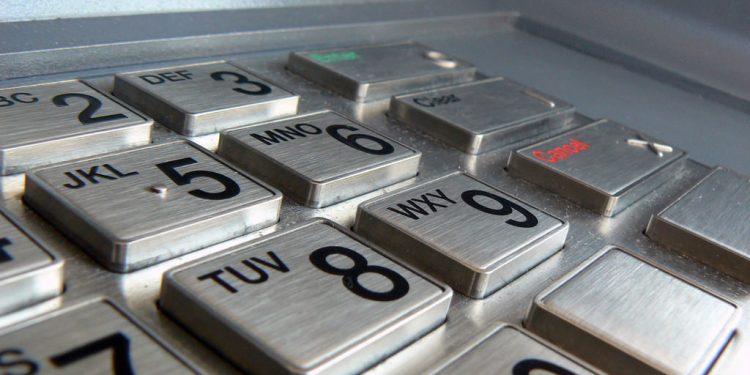 Coinme, which provides kiosks and ATMs for digital currencies, raised $1.5 million in a Series A-1 financing round that included Ripple’s subsidiary Xpring and Blockchain Finance Fund.

Proceeds from the funding will be used for additional licensing to expand its U.S. and international coverage. The company is licensed to operate bitcoin ATM’s in 29 states and will apply for licenses further state licenses in the near future, Neil Bergquist, co-founder and CEO of Coinme told CoinDesk.

As for international markets, Coinme has set its eyes on Europe, Central and South America given the high popularity of cryptocurrencies in these countries, Bergquist added.

Xpring is Ripple’s developer initiative that focuses its investments in blockchain technology companies and is the firm’s first investment in the bitcoin kiosk industry.

Bergquist told CoinDesk, the company has raised $4.5 million in total in its previous financing, including $3.5 million convertible debt partly from Coinstar over the last few years and $1.5 million from a venture fund in early 2017.

With more than 2,500 locations, Coinme currently services the largest bitcoin kiosk network in the world.
The bitcoin ATM giant started off as a bitcoin exchange in 2014 and integrated its services with the coin-to-cash Coinstar machines in January.

The Coinstar kiosks, often placed in supermarkets, allow customers to exchange bills and coins for a code redeemable with up $2,500 in bitcoin sent to their mobile device. The partnership was announced earlier this year.

Outside of the kiosks, Coinme also provides concierge trading, high-volume transactions for institutional investors, and cryptocurrency retirement options such as a self-directed IRA and 401(k).

Bergquist said one of the services may focus is to provide white-gloved transaction services to high-net-worth individuals. The minimum investment for such investors is $5,000.

The new funding will also go towards developing online wallets for retail investors to help them use cryptocurrencies for payments and remittance.

Taking a step back, crypto kiosks and Bitcoin AMTs have grown in popularity over the last few years.