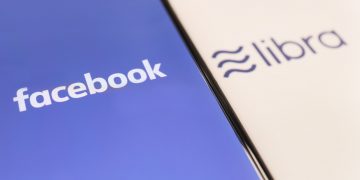 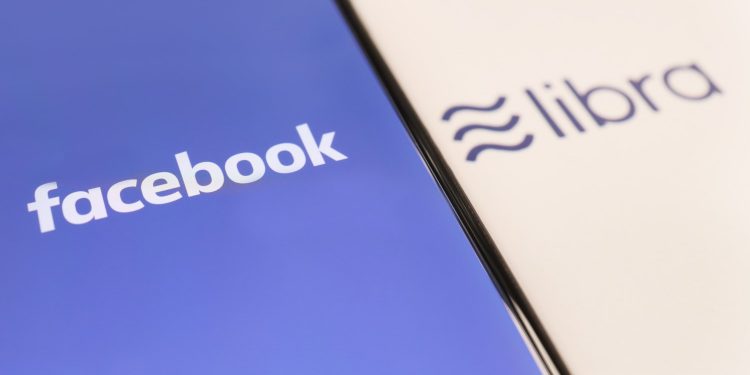 In a new Korean-language trends update published July 5 and reported by CoinDesk Korea, the nation’s Financial Services Commission (FSC) looks at what might occur “If 2.4 billion Facebook users worldwide transfer one tenth of their bank deposits to Libra.”

Should that scenario come about, banks’ solvency would diminish, as would their loan reserves, representing a threat to emerging markets from the relocation of the capital out of those countries.

The FSC also raised concerns that bank runs could occur during financial or foreign exchange crises, as people move their national fiat currency to Libra. The simplification of money exchange and remittances through Libra is also expected to limit central banks’ ability to control international capital movements. The effectiveness of monetary policy would also be limited if Libra becomes widely exchanged for central bank currency.

The agency further expressed concern that Libra could be widely used for money laundering without proper bank-like controls. It added that “a large financial institution, such as Goldman Sachs or JPMorgan,” had refused to participate in Libra.

The project is a major threat to the traditional banking industry, the report says. If a company such as Facebook buys a bond instead of making a bank deposit with customer funds, the financial condition of the bank may be worsened. And if Libra allows virtually free overseas payments, South Korean banks’ trillions of won in revenues from remittances would be significantly reduced.

The likelihood of successful commercialization of Libra is higher than for other cryptocurrencies, the FSC goes on. Offering financial services through its social media services such as Facebook, WhatsApp and Instagram, with their billions of users, the firm can more easily guarantee convenience and price competitiveness.

The FSC stressed that the report is to “facilitate the understanding of the press and other media” on overseas trends and not its official opinion on Libra.