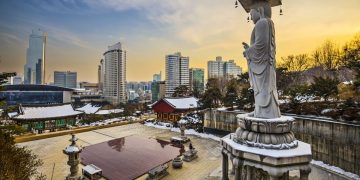 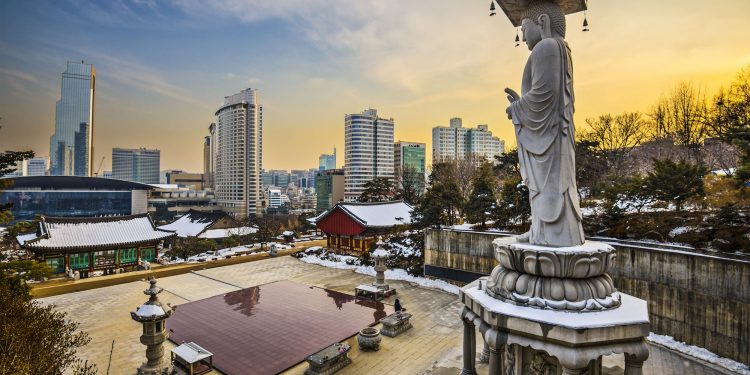 A number of South Korean cryptocurrency exchanges have been forced to update their terms and conditions to accept liability for potential hacks and service issues.

According to a report by the Yonhap News Agency, South Korea’s antitrust watchdog, the Fair Trade Commission, said Monday that five exchanges in total had made the change after it issued a corrective recommendation.

Bithumb, an exchange that has been hacked twice in a year, is included in the five exchanges, the report says. Last June, the platform lost roughly $31 million in cryptocurrencies, and, in May 2019, a possible insider job saw around $20 million in the company’s holdings of XRP and EOS disappear.

Previously the exchanges’ T&Cs had stated that they would not compensate users if not found to be willfully or grossly negligent.

After it’s 2018 hack, Bithumb pledged to refund users that lost cryptos, despite its T&Cs.

In January, only a third of inspected cryptocurrency exchanges got a full pass in a government security audit.

At the time, several government agencies inspected a total of 21 crypto exchanges from September to December 2018, examining 85 different security aspects. However, only 7 – Upbit, Bithumb, Gopax, Korbit, Coinone, Hanbitco, and Huobi Korea – cleared all the tests..