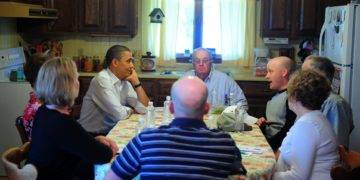 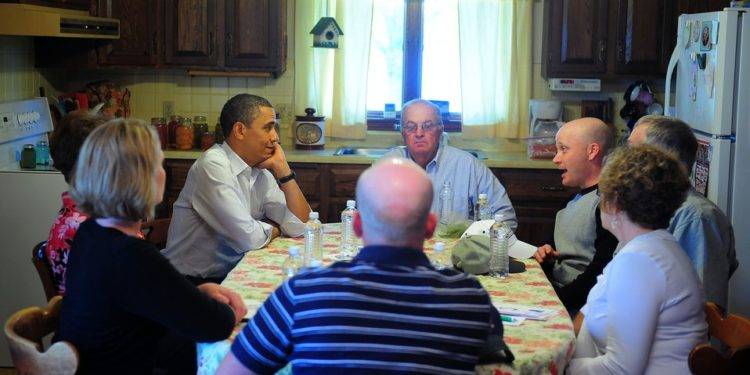 Cryptocurrencies have come a long way in the last few years, so much so that their market value is now more than $2 trillion. Tesla and MicroStrategy, two big businesses, have invested billions in Bitcoin (BTC).

While institutional investments in crypto assets have been growing over the last few years, a lot of people have been talking about how to invest in crypto for people who don’t have a lot of money.
Some people want to make all-or-nothing bets on small-cap altcoins, but others prefer to only invest in Bitcoin or get a small amount of exposure through an index.

Surveys show that 83 percent of millennial millionaires own cryptocurrency now. This is because younger generations are more likely to invest in cryptocurrency.
There are people who aren’t millionaires and make average salaries, but what about those people?
Cryptocurrencies should not even be thought about at all.

A lot of people told us how they think someone who makes an average American salary of between $45,000 and $50,000 a year should invest in cryptocurrency.

Traditional personal finance advice says that before starting a portfolio, investors should have a few months’ worth of living expenses in cash. This way, they can be ready for a bad day.
There are a lot of different ways to save money, but one thing everyone agrees on is that you should start by saving for yourself first.

Bill Barhydt, the CEO of the cryptocurrency investment app Abra, said the same thing. “Retail investors should always pay themselves first,” he said.
However, to him, paying yourself first “means keeping your savings in crypto for the long term, especially Bitcoin and Ether.”

He also said that he keeps most of his money in cryptocurrencies and some cash in high-interest savings accounts.
When the stock market goes down, he puts 10% to 25% of his savings into stocks, he said.

To Barhydt, cryptocurrency investments should be a part of a retail investor’s portfolio, but he doesn’t believe in the “balanced portfolio” idea.
Balanced portfolios are for people who don’t do research, understand markets, or can’t deal with short-term losses. He said that.

The wealthy know that investing based on their own beliefs and research, as well as how to deal with losses, is the way to be a winner, says Barhydt.

Stephen Stonberg, CEO of Bittrex Global, said that for people who have small amounts to invest or don’t have access to portfolio strategies, “crypto investments may not make the most sense on a large scale.” But that doesn’t mean they shouldn’t invest.

A lot of people think that investing in crypto is like buying stocks before there was a dot-com bubble in 1993, which is why the “best approach” is to buy coins like Bitcoin and Ether because they have strong use cases and a lot of people.
He also said:

“Crypto should be a part of a more balanced portfolio and investors should be careful to do their own research. Diversification is a tried and trusted portfolio model and has shown to be defensive against waves of turmoil.”

Caleb Silver, the editor-in-chief of the investing and finance website Investopedia, was more cautious. He said that cryptocurrencies are “highly volatile and speculative investments that should be treated as such,” and that they should be treated that way.

Head of business operations and strategy at cryptocurrency exchange Kraken told us the exchange “cannot give advice on what people should do with their money,” but he was excited about “the ability to earn rewards through the staking of your own money,” which is how you can make money.

“It depends,” said most experts when asked how much money should be put into a portfolio. The percentages that were given were always less than 10% of a portfolio.

During the early 2020s, analysts at the Wall Street banking company JPMorgan said that investing 1% of your portfolio in Bitcoin could be a good way to protect against changes in other types of assets like stocks, bonds, and commodities.
Ray Dalio, a billionaire, said in January 2022 that people should put 1–2 percent of their money into the main cryptocurrency as an inflation hedge.

Bittrex Global’s Stonberg said that a “safe” allocation would be 5%, which would be low-risk and still allow for “marginal return.”
With that in mind, Silver said that investors should allocate the 5% with “complete awareness that they could lose it all quickly,” and that they should do so.

Silver said that cryptocurrency index funds, futures exchange-traded funds (ETFs), or other diversified investments could be less risky and have “far less upside than individual tokens,” but they could also be less profitable.
It could also be companies and ETFs focused on the blockchain space, he said, adding that this would be another option.

“The most economical choice is to buy cryptocurrencies directly rather than hold an index,” said Stonberg, because there is no need to pay for an index’s custody and marketing costs if investors can just pick the coins they want to buy directly.

Johnny Lyu, the CEO of the cryptocurrency exchange KuCoin, did not say what kind of allocation he would make.
Instead, he said that specific recommendations depend on a lot of things, like how well investors know about money and how much risk they are willing to take.

Lyu thinks that people who know a lot about crypto should put more money into crypto than people who are just interested in it.
He also said:

“No matter how much you invest in crypto, it gives you some advantages in terms of personal, financial and career advancement if you just understand how digital money works.”

Lyu also said that diversification is the best way to make sure that your money is safe.
An ideal crypto portfolio has “coins of different types, such as top crypto assets, stablecoins, nonfungible tokens, decentralized finance instruments, and so on,” says the author.
One that has assets like that should be part of a larger one that also has things like stocks and bonds.

There are many rules in the space about investing only what people can afford to lose, but what if people can’t handle the losses that might happen?
In 2017, BTC rose to a high near $20,000, then fell.
By the end of 2018, it was trading at a little over $3,000, having lost a lot of investors.

A new high for Bitcoin near $69,000 in late 2021 is a good example of this.
People who didn’t go on the rollercoaster were shocked by what they saw.
Stonberg came up with a way to solve the problem:

“A good way to approach crypto is to first determine your risk tolerance: The amount of investment capital you have to work with and your ideal amount of exposure while factoring risk.”

It doesn’t matter if some people invest their hard-earned money in cryptocurrencies even though they know that their money could lose all of its value. Cryptocurrencies and their new ideas are here to stay.
The value of BTC has risen so much that it is now being compared to a digital gold.

Stonberg said he is “convinced” that crypto investing will become a common topic of conversation for families in the next year or two, as cryptocurrencies become more popular, because he thinks this will happen.
Silver agrees with this, saying that the crypto space is where “finance, investing, and payments” are going next.
Our knowledge of these topics will get better the more we talk about and learn about them.

Barhydt said that cryptocurrency investments should be a second conversation to have. The first conversation should be about “how are families going to make sure that they can pay themselves first.”

At the end of the day, it’s important to think about why people invest in cryptocurrency first.
If investors are buying BTC because it can’t be censored, they can handle short-term price changes.
Bear markets can be a real problem for people who want to retire early and live on an island. This is true no matter what kind of investment they choose.

How to convert your digital art into NFTs and sell it