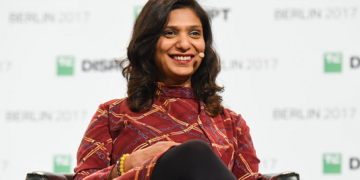 Kavita Gupta Out at ConsenSys Ventures in Company Reorg

Kavita Gupta Out at ConsenSys Ventures in Company Reorg 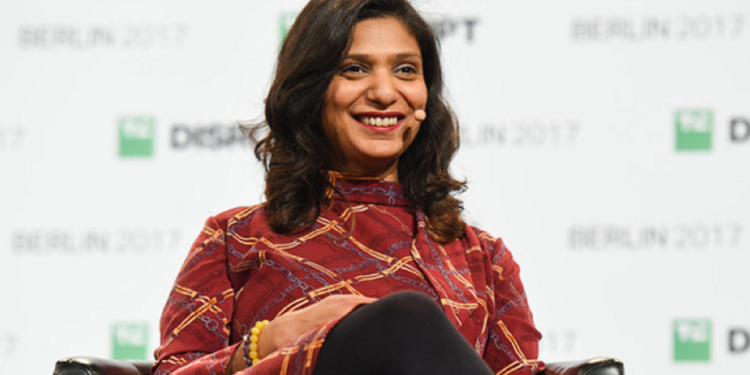 ConsenSys is restructuring as it seeks to raise $200 million.

The ethereum-centric conglomerate’s ConsenSys Ventures arm, originally founded in September 2017 with a $50 million war chest from founder Joseph Lubin, is now being combined with other sectors of the ConsenSys “mesh,” including the Tachyon startup accelerator and ConsenSys Labs.

Related to the move, Kavita Gupta, the head of ConsenSys Ventures, stepped down today, as was first reported by The Block.

“All the investment activities are lining up together, which is great,” Gupta told CoinDesk Monday. “I will remain on the board of some of the existing companies and help.”

To be clear, most of what people know today as ConsenSys was technically a part of ConsenSys Labs. Shawn Cheng, the managing partner of ConsenSys Labs, told CoinDesk the most widely used infrastructure providers in the ethereum space, including Infura and MetaMask, are considered part of the Labs “startup incubator.”

Other ConsenSys departments focus primarily on enterprise and government contracts as well as partnerships with external companies, Cheng said.

With the news of Gupta’s departure and the merging of ConsenSys Ventures, all the investment sectors of Lubin’s conglomerate will now operate under the guidance of Cheng’s team.

“We’ve been playing air-traffic control,” Cheng said, describing how talent would move across the company to work with various teams. “We’ve kind of been talking about this for maybe six months now.”

According to a new press release, ConsenSys has invested in 21 companies so far, including the Israeli startup StarkWare and the Truffle Blockchain Group, which was recently spun out of ConsenSys as a standalone company.

“We want to level up, put even more skin in the game and help actually build the products,” Cheng said. “It’s less about zero-sum and more about pie growth right now.”

Cheng declined to say which venture partners, beyond Lubin himself, have already agreed to fund ConsenSys going forward. However, Cheng said the future will emphasize a “global” focus.

“We also want to provide flexibility with how people think about investments and liquidity pools,” Cheng added.