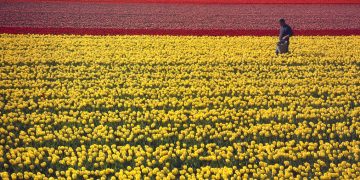 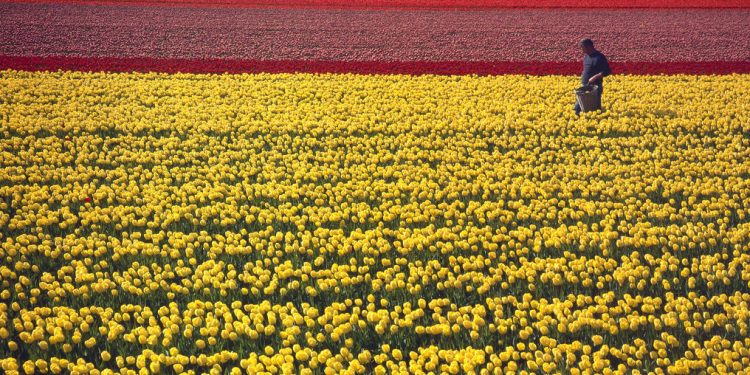 United States District Judge Beth Bloom said that facts previously established in the trial were now in dispute, according to a court document filed Jan. 10 to the District Court of Southern Florida.

This is the latest turn in an ongoing trial brought by Ira Kleiman, brother to Wright’s deceased business partner David Kleiman. Kleiman is suing for half of an $8.87 billion bitcoin fortune, said to be encrypted in a “Tulip Trust.”

Concluding a summer-long sanctions and contempt hearing, District Magistrate Bruce Reinhart found the nChain chief scientist in contempt of court for failing to produce a full list of his bitcoin holdings acquired before Dec. 31, 2013.

Reinhart awarded Kleiman $650,000 in legal expenses, and deemed it a fact that the plaintiff retains a 50/50 ownership in Wright’s assets and intellectual property, developed jointly with David Kleiman. Reinhart also questioned the validity of Wright’s testimony, describing it as “contradictory.” Wright called these sanctions “draconian.”

Justice Bloom now says the facts are unsettled. The previous hearing was focused solely on the amount and location of Wright’s bitcoin, she said, so Wright’s partnership with David Kleiman was beyond Judge Reinhart’s remit. She also asserts the amount of bitcoin at the center of the case “remains an issue.”

Wright was granted a request to extend a period of discovery so that a “mysterious” bonded courier can unlock the encrypted Tulip Trust. Wright claims the trust is currently inaccessible because several keys are held by an unnamed intermediary. Wright has until Feb. 3 to file a notice with the court that the courier “has appeared from the shadows.”

“The Court questions whether it is remotely plausible that the mysterious ‘bonded courier’ is going to arrive, yet alone that he will arrive in January 2020 as the Defendant now contends,” Bloom writes. Wright previously testified it would be “impossible” to comply with the court order to identify his bitcoin before the bonded courier returned 100 percent of the assets to his control on Jan. 1, 2020.

Wright has not confirmed publicly whether the courier arrived and has not moved bitcoin said to be held in the trust.

One day before Justice Bloom’s reversal, evidence of a third Tulip Trust entered the public court record, which could overturn much of what was previously known about the case.

In the original Trust document, it’s claimed Wright entrusted all his cryptographic assets to David Kleiman in 2012, to be returned in full eight years later. This directly challenges Ira Kleiman’s allegation that Wright expropriated his brother’s bitcoin. Elsewhere, Kleiman has submitted communications from Wright showing he’s owed 30 percent of the trust’s holdings.

Questions over the legitimacy of the Tulip Trust document have been floated, as it contains a font type created in 2015. Wright said this is due to a court scanner using a newer version of the font.

Buried alongside 428 other documents, the Tulip Trust III filing may contain evidence as to who actually has ownership over bitcoin mined jointly by Wright and the late-Dave Kleiman. The document’s details are unknown, and Wright has requested it remain sealed. He was granted 10 days to produce a redacted version.

Wright submitted the document “without any explanation as to its late disclosure, or even an email” signaling its production, according to plaintiff’s counsel Velvel Freedman, of Roche Freedman LLP.

In the most recent filing, Judge Bloom upheld a view that Wright willfully obstructed the court proceedings, and upheld a sanction for Kleiman’s legal fees.

“[Wright] was evasive, refused to give and interpret words in their very basic meanings, was combative, and became defensive when confronted with previous inconsistencies,” Bloom writes.

Having offered to resolve the dispute amicably, Wright reignited the trial on Oct. 31. Since then, both sides have produced a bevy of pre-trial filings, working under a compressed schedule. In December, Wright’s counsel produced 18,669 documents to the plaintiff.

The case continues this week with depositions from Wright, his wife Ramona Watts, and Andrew O’Hagan, who interviewed Wright at length for an essay in the London Review of Books.