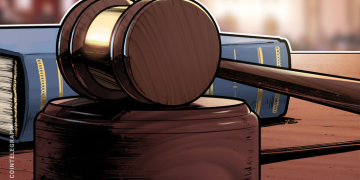 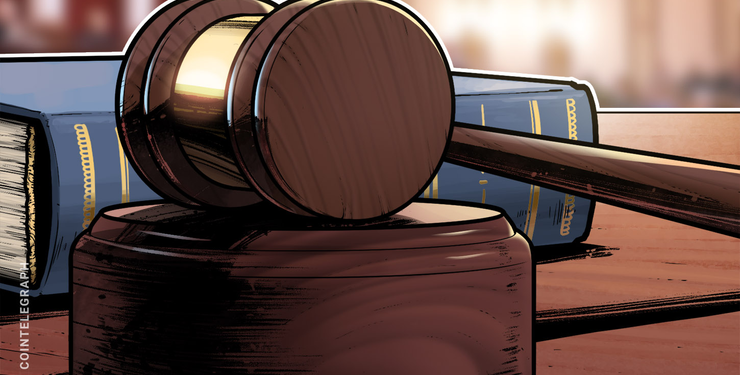 A Texas Federal Court has ordered two defendants to pay $400,000 for conducting a fraudulent scheme to solicit Bitcoin (BTC) from members of the public, the United States Commodity Futures Trading Commission (CFTC) announced on July 10.

Judge Reed C. O’Connor of the U.S. District Court for the Northern District of Texas filed an Order and Default Judgment on June 28, 2019, alleging that U.S. citizens Morgan Hunt and Kim Hecroft engaged in a fraudulent scheme to solicit Bitcoin from the public to invest in trading products like binary options, diamonds and foreign currency contracts. The defendants allegedly did business through entities called Diamonds Trading Investment House and First Options Trading.

The order specifically claims that the defendants “falsely claimed that they would use customer funds to invest in trading for the benefit of the customers, misrepresented their experience and track record as traders and portfolio managers, falsely told customers that they could not withdraw their purported investment profits without first paying a tax to the CFTC, and misappropriated customer funds.”

The court now requires that Hunt and Hecroft pay restitution and a $180,000 civil monetary penalty each, as well as imposing permanent trading and registration bans. According to the announcement, the defendants may be unable to repay victims due to a lack of sufficient funds.

In mid-June, the CFTC filed a complaint with the New York Southern District Court against the now-defunct United Kingdom-based entity Control-Finance Ltd, which allegedly defrauded more than 1,000 investors to launder at least 22,858 BTC.