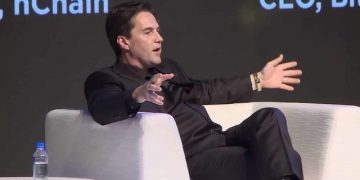 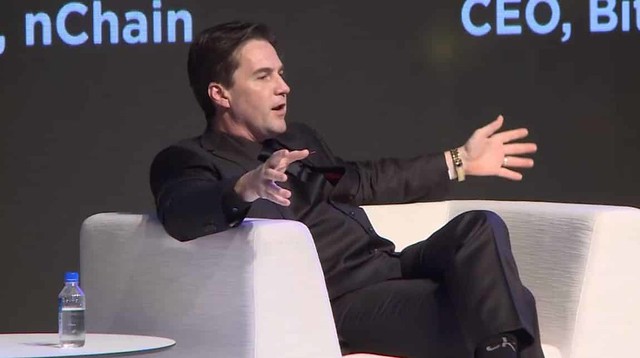 Craig Wright must turn half of his bitcoin holdings and intellectual property from before 2014 to Ira Kleiman, a judge ruled Monday.

Wright will also not be entitled to a jury trial on those issues and cannot oppose the order (though he can appeal), the individual said.

The case began in 2018, when Kleiman – the brother of Wright’s late business partner Dave Kleiman – sued for $10 billion, alleging that Wright was trying to seize Dave’s bitcoin holdings.

The case is not over yet – there are still procedural issues, including collection, that need to be hammered out. However, the substantive issues have been decided.

According to the individual, while the judge did not find Wright to be credible, he did not make a finding on whether or not Wright was Satoshi Nakamoto, bitcoin’s creator.

The magistrate judge’s order will have to be adopted by the district judge, Beth Bloom, before becoming final. This also assumes that Wright’s attorneys do not file any exceptions (objections).

Beyond USD: The Next Frontier for Stablecoins

Beyond USD: The Next Frontier for Stablecoins