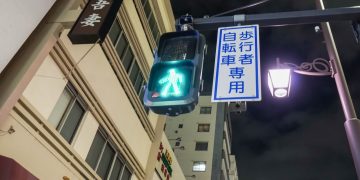 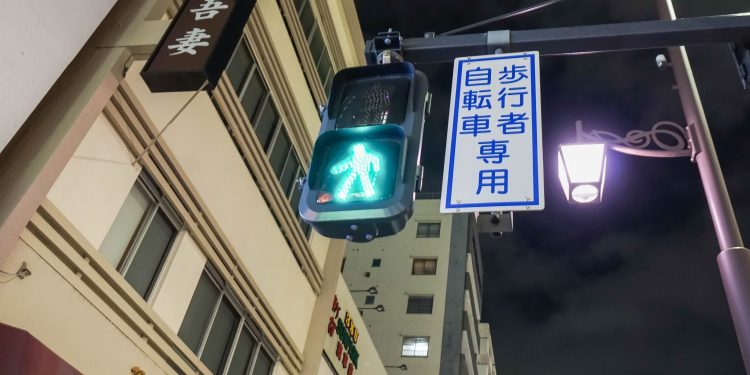 Japan is said to be leading the creation of an international cryptocurrency payments network similar to banking network SWIFT.

A report from Reuters on Thursday cites a source familiar with the effort as saying that the network is aimed to combat money laundering and was approved last month by the Financial Action Task Force (FATF).

A team from the international money laundering task force would monitor development of the project, which will be conducted alongside other nations, the source said.

The network is an initiative from Japan’s Ministry of Finance and the Financial Services Agency (FSA) watchdog. Reuters said both agencies would not comment when contacted.

Japan had been more closely scrutinizing crypto exchanges as the host of a June meeting by the G20 group of nations, and also launched a working group to discuss regulatory issues around Facebook’s Libra cryptocurrency prior to the G7 meeting last week.

The nation has suffered a number of notable hacks of crypto exchanges, including two of the world’s biggest and most shocking: Mt. Gox and Coincheck.

Largely as a result of the Gox breach, Japan has been one of thee most proactive countries when it comes to regulation of cryptos. In 2017, it created a licensing scheme for exchanges and amended its financial rules to allow bitcoin as a legal payment method.

Bitcoin Price Bounces Back Near $10K But Analysts Aren’t Convinced

Bitcoin Price Bounces Back Near $10K But Analysts Aren’t Convinced