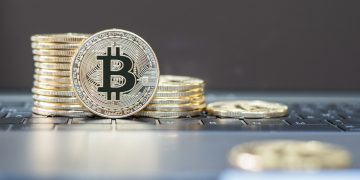 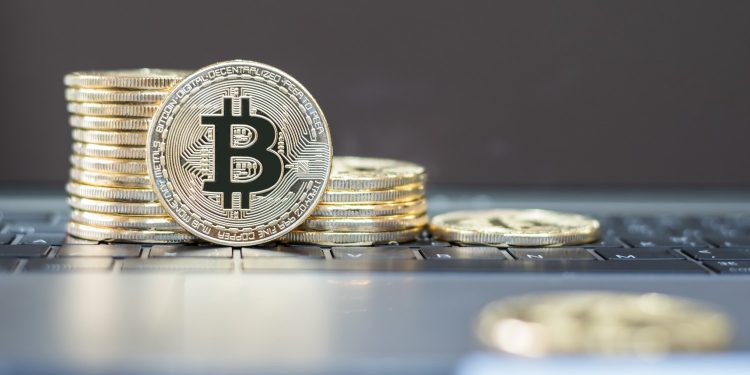 Japan’s financial regulator is reportedly looking to close a legal loophole that lets unregistered investment firms solicit funds in cryptocurrencies rather than cash.

According to a report from Sankei Shimbun on Tuesday, Japan’s Financial Service Agency (FSA) is planning revisions to bring such schemes under the country’s Financial Instruments and Exchange Act, although no timeline for the changes was provided.

Currently, the act prohibits unregistered schemes from collecting investments in fiat currencies, but it does not mention cryptocurrencies.

The issue has reportedly received increased focus from the watchdog in the wake of rising incidences of crypto pyramid schemes in the country. Back in November, police in Tokyo arrested eight men alleged to have run such a scheme that collected 7.8 billion yen (almost $69 million) in cryptos from thousands of victims.

The eight were said to have collected most of the payments in bitcoin, as well as another 500 million yen (about $4.40 million) in cash, under the guise of a bogus investment firm called Sener.

Sankei Shimbun cited officials as saying that, if the scam had solicited only cryptocurrency, it’s possible the criminals would not have been caught.

Japan’s FSA has been actively regulating the cryptocurrency space since the shockwave that followed the collapse of the Mt Gox exchange in 2014. Measures have included instigating a licensing scheme for crypto exchanges and scrutinizing exchanges over security and compliance with anti-money laundering rules.

Just yesterday, the agency was reported to be considering approving crypto exchange-traded funds (ETFs). At the same time, it has now apparently dropped plans to approve trading of crypto derivatives on financial exchanges due to concerns the products would encourage speculation.

Bitcoins on keyboard image via Shutterstock