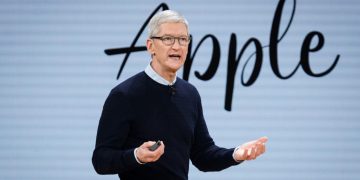 Issuing Money Is for Governments, Not Private Firms: Apple CEO

Issuing Money Is for Governments, Not Private Firms: Apple CEO 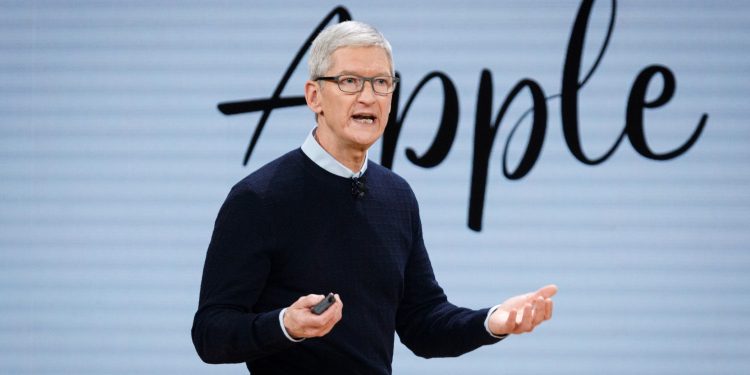 Apple CEO Tim Cook has spoken out about whether his company would launch a cryptocurrency, and the answer is a firm no.

In an interview with Les Echos newspaper, Cook argued that private companies shouldn’t be competing with states on monetary control, stating:

“No. I deeply believe that money must remain in the hands of states. I am not comfortable with the idea that a private group creates a competing currency. A private company does not have to seek to gain power in this way.”

The comment may be a dig at Facebook, which is developing a stablecoin payments project called Libra – slated for a 2020 launch – that has been under fire from regulators worldwide over its potential risk to financial stability and national monetary policies.

Lawmakers in the U.S. and the EU have called for the project to be halted.

Cook further stressed that the control of money should lie with elected governments, saying:

“Money, like Defense, must remain in the hands of States, it is at the heart of their mission. We elect our representatives to assume government responsibilities. Companies are not elected, they do not have to go on this ground.

Rather than go down the crypto path, Apple has been putting its efforts into building its fiat-currency payments initiatives with both Apple Pay and Apple Card aimed to make payments work smoothly across its famous devices.

The firm has, however, been quietly working behind the scenes on blockchain projects.

In February, the Cupertino, California-based firm submitted a filing with the Securities and Exchange Commission (SEC) that mentioned Apple’s involvement in the drafting of “Blockchain Guidelines” for the Responsible Business Alliance’s Responsible Minerals Initiative. The group seeks to use blockchain in mineral supply chain due diligence.