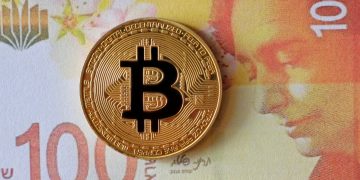 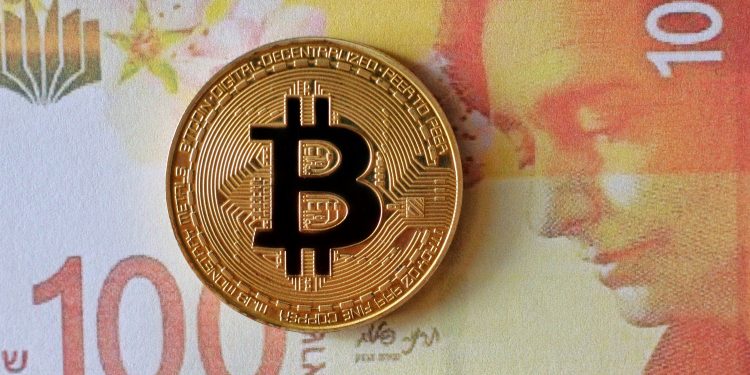 An Israeli court has ruled that bitcoin is an asset and not a currency, and thus subject to capital gains tax (CGT).

The Central District Court made the ruling in a case involving a blockchain startup founder and the Israel Tax Authority, which ultimately won the decision, Globes reported Tuesday.

The founder, Noam Copel of DAV.Network, reportedly bought bitcoins in 2011 and sold them in 2013 at a profit of 8.27 million Israeli new shekels ($2.29 million). He contended in court that bitcoin should be treated as a foreign currency and not be taxed.

The Tax Authority, on the other hand, argued that bitcoin is not a currency but an asset, and therefore profits should be liable to CGT.

The presiding judge, Shmuel Bornstein, made the point in his arguments that bitcoin as a cryptocurrency could cease to exist and be replaced by another digital currency. Hence, it cannot be considered a currency, especially for tax purposes.

With its ruling, the court has sided with the Israeli government’s position that bitcoin and other cryptocurrencies are considered property for tax purposes. In February 2018, the Tax Authority issued a notice, saying that profits from cryptocurrencies will be subject to CGT at rates from 20–25 percent.

On the other hand, individuals mining or trading cryptocurrencies in connection with businesses, are liable to a 17 percent value-added tax in addition to capital gains tax.