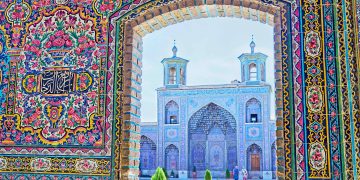 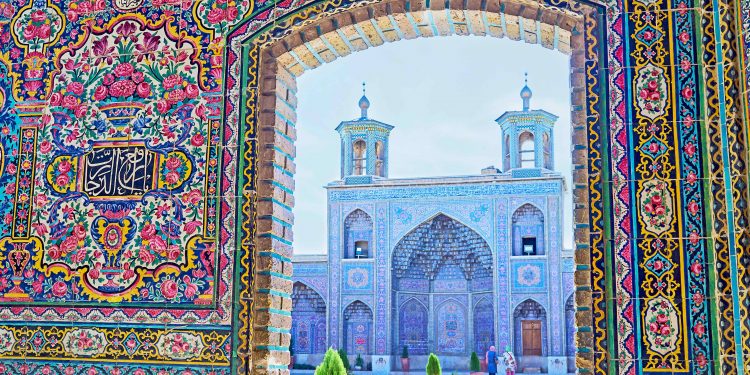 Under pressure for being months behind schedule, the Central Bank of Iran finally published a draft framework on the legality of cryptocurrencies in late January and welcomed feedback.

While some see the totality of the framework as a step forward, most members of the burgeoning local crypto community are unhappy with much of the specifics. They feel that the framework could severely restrict people and businesses operating in the fast-growing field if it is implemented in its current form.

Among other things, the framework proposes banning the use of global cryptocurrencies and various tokens as methods of domestic payment; requires cryptocurrency exchanges to obtain permits, therefore opening a new avenue for rent-seeking in a country that has already too much of it; and uses the word “forbidden” a lot, which could entail the threat of criminal prosecution.

So, the local community quickly started working on ways to improve it.

On March 9, more than three dozen members of the community sent their proposals to the central bank in the form of a joint document that found 51 problems in the regulator’s 13-page draft framework.

However, at least for now, there isn’t much else they can do. The fate of their existing businesses, budding ideas and passion for decentralization is mostly in the hands of larger and immensely complicated centralized power structures.

That this is occurring is because money has transformed into a security issue in Iran.

Iranian President Hassan Rouhani’s government in early April 2018 “unified” the country’s dual foreign exchange rates in a bid to buoy a national currency sharply declining due to fears of returning U.S. sanctions. Within days, the central bank was directed to implement a blanket ban on cryptocurrencies at the behest of the government in a misguided effort to prevent further capital flight.

In early May, President Donald Trump unilaterally withdrew from Iran’s nuclear deal with world powers and reimposed “the toughest sanctions ever” against the Islamic Republic. This only exacerbated a currency crisis in Iran and led to the rial hitting several consecutive all-time lows in the ensuing months.

Moreover, dozens of currency traders were arrested and sentenced to lengthy prison terms and hefty fines while several high-level financial offenders, including a man dubbed the “Sultan of Coins” due to his hoarding of gold coins, were executed.

On the other hand, Iranian authorities see an opportunity in cryptocurrencies due to its potential to challenge exertion of extraterritorial restrictions. Be that as it may, people actually working on ongoing local projects know they can’t – and are not designed to – circumvent sanctions.

Against this backdrop, any entity that has remotely anything to do with cryptocurrencies – as many as 28 – wants to have a hand in the action. After the central bank, the next major entities include the Securities and Exchange Organization, the High Council of Cyberspace, the Ministry of ICT, the parliament, the Ministry of Industry, Mine and Trade, the Ministry of Energy and the Customs Administration.

It is worth noting that those entities belong to different, sometimes rivaling factions and each has their own opinions about how or whether cryptocurrencies should be regulated.

In recent months, there have been talks that the cabinet may have the final say on passing cryptocurrency regulations. If that happens, it could be a simplifying factor in that it could block many of the lower-level entities from trying to have a finger in the pie. But at the same time, it chips away at the central bank’s authority and highlights the independence it so desperately needs.

The fact that so many entities are trying to have a say about cryptocurrency regulations does not negate the central bank’s restrictive capabilities, but it affects its ability to legalize or otherwise support activities in this field, believes Saeed Khoshbakht, CEO of Tehran-based distributed ledger technology solutions firm Areatak.

“In other words, we have one rule: everyone needs to be onboard for something to be implemented, whereas only one needs to be opposed to stop a motion,” Khoshbakht, who acted as an advisor for the central bank-affiliated Informatics Services Corporation concerning the regulatory framework, told CoinDesk.

He thinks Iran’s cryptocurrency community needs to learn to lobby – “in its positive sense” – since it currently has no effective links to any of the deciding entities.

That, he said, could include working toward enacting constructive regulations, alleviating concerns felt by law enforcement and judiciary, and supporting government entities when necessary.

“Ultimately, I believe the central bank is Iran’s best bet for regulating cryptocurrencies,” Khoshbakht said. “If making decisions for this area gets out of the central bank’s hands for any reason, including mistakes on the community’s part, I think the situation could become much more difficult.”