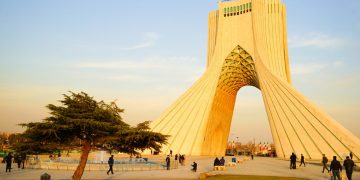 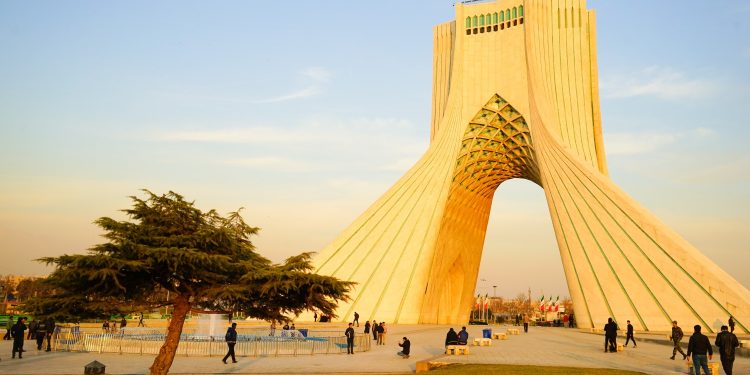 Iran’s government is close to passing a bill that finalizes regulation for cryptocurrencies.

As reported by local news source PressTV, the country’s cabinet ratified the bill on Sunday, approving legislation that will formally create a new industry of cryptocurrency mining, as was expected.

Mining will be allowed inside Iran as long as participant adhere to conditions listed in the bill, including obtaining industry ministry approval. Mining centres must also not be sited within a 30-kilometer (approximately 19-mile) range of all towns except the capital Tehran and major city of Esfahan where tougher restrictions will be applied, the report says.

Regarding devices used for mining, crypto miners must observe rules laid out by Iran’s standardization and communications authorities.

Mining firms also face fees on the energy used as part of the mining process, and will be charged for electricity, or natural gas that can be used to generate electricity, at the same prices as energy exports from the country, the bill reportedly says.

Miners will be taxed at the same level as industrial manufacturing firms, with exemptions for firms exporting mined cryptocurrencies and returning the revenue back to Iran’s economy.

Further, cryptos will not be recognized as legal tender and the Iranian central bank will not guarantee their value.

The move has been prompted by Iran’s increasing popularity with crypto miners due to its cheap power. The country is also reportedly eyeing the use of cryptocurrencies as a means to circumvent international sanctions.