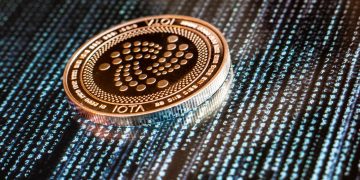 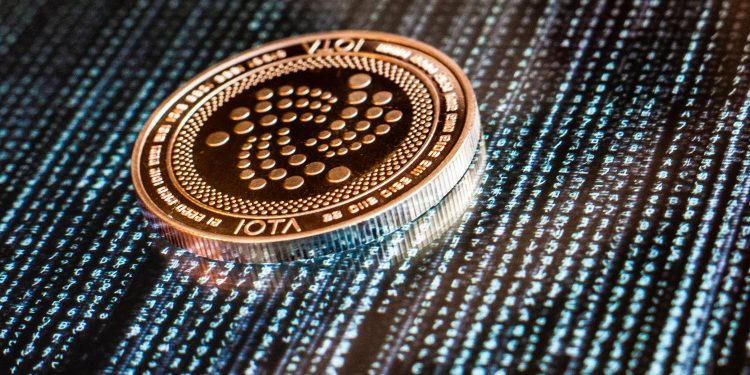 Almost all of roughly $11 million-worth of iota tokens alleged to have been stolen by an individual from Oxford, UK, have been found.

IOTA co-founder and board co-chairman Dominik Schiener told Reuters that the funds are currently being held as evidence in a police investigation.

As reported on Jan. 24, a Europol-coordinated effort involving British and German law enforcement agencies arrested a 36-year old man suspected of stealing $11.4 million in iota from at least 85 victims worldwide since last January.

The investigation found that the thefts took place by targeting users of a now-defunct website that created 81-digit security seeds for iota wallets. The alleged hacker managed to retrieve the seeds stored on the website to gain access to users’ iota wallets and drain the funds.

Iota had been assisting the police investigation for several months, Schiener said, adding that what they’d thought was an organized hacker group turned out to be one individual “who had a normal job and is well-educated.”

“Just a small amount” of the stolen cryptocurrency has not yet been found, he told Reuters, adding: “The exchanges have blocked the hacker’s accounts. He tried to free the money, but he did not succeed.”

British police arrested the Oxford man on suspicion of fraud, theft and money laundering last week, and also seized a number of computers and electronic devices.