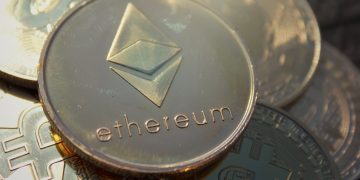 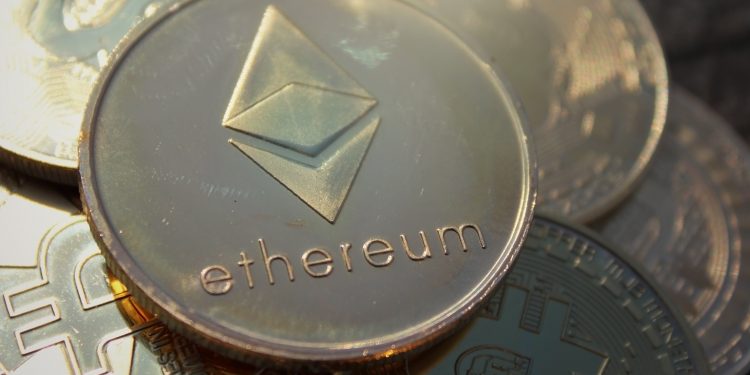 A team of former Royal Bank of Scotland (RBS) engineers is bringing trading and settlement of digital assets, including cryptocurrencies, to a private blockchain network originally developed for enterprise.

Revealed exclusively to CoinDesk, London-based LAB577, led by ex-RBS innovation lead Richard Crook, is rolling out its first platform offering, the Digital Asset Shared Ledger (DASL, pronounced “dazzle”). DASL is built on top of the Corda Network, the open-source blockchain system created by R3, a bank consortium that once personified the “blockchain, not bitcoin” ethos of 2015-2016.

As such, it’s a sign of how much the industry has evolved that DASL will be used to facilitate the trading of bitcoin, ether, and the like.

“Crypto is clearly converging with blockchain. We spent quite a lot of time in 2015 separating the two, to make sure we could have a conversation about blockchain, and now here we are converging the two back.”

LAB577 is working with prime brokerage BCB, which will park its clients’ assets, both fiat and crypto, with custodians; mirrored representations of these assets will trade on Corda, in a process known in blockchain parlance as layer 2 settlement.

(A similar arrangement is in the works to bring ethereum tokens onto the architecture R3 is building for Swiss stock exchange SIX.)

In this way, investors will be able to conduct both legs of a trade, whether fiat-to-crypto or crypto-to-crypto, on the same system, and have them settle instantly and simultaneously, instead of waiting days for a bank transfer, or minutes (sometimes hours) for a public blockchain confirmation.

BCB says it has a pipeline of clients to bring to Corda via DASL including a couple of big banks.

Oliver von Landsberg-Sadie, BCB’s founder and CEO, said his firm is already live with a couple of beta clients, settling ethereum and British pounds bilaterally in a kind of closed environment.

“It is live in the sense that it’s using the live Corda network and live Corda nodes, but not yet a released product out in the wild,” he told CoinDesk. (Crook said BCB will be migrating from its old tech stack over the coming months.)

Apart from speed, Crook said plugging a crypto prime brokerage into the Corda Network (the free, open-source version of R3’s tech) makes sense because you have to be a known legal entity to operate on that network.

Richard Crook on stage at TechXLR8, image courtesy of LAB577.

In other words, banks and financial institutions can rest assured they are meeting things like anti-money-laundering and sanctions compliance.

“DASL wants to assist those regulated financial institutions to be able to deal with digital assets,” said Crook. “It could be something they want to issue themselves like debt or equity. It could be cash. And some of them do want to handle crypto.”

For prime brokerages, a core challenge of crypto is negotiating a host of network structures, wallets, proprietary blockchain protocols and so on. Similarly, on the fiat side, a unified settlement layer is lacking, said Landsberg-Sadie. The U.K. has a leg up with its Faster Payments system, he added, but firms still have to deal with a mishmash of payments systems in different jurisdictions.

Landsberg-Sadie pointed to certain operational challenges with to storing and moving crypto around safely, and also accounting for it in a unified way, adding:

“What we have always been on the lookout for is something which is a credible institutional bridge and a kind of settlements layer for cash and for crypto.”

To be fair, similar sorts of off-chain settlement arrangements have been created recently. These include tie-ups between custodians and trading firms (BitGo with Genesis Trading; Kingdom Trust and OTCXN) and networks built by crypto-friendly financial institutions for their clients to trade with each other (Silvergate Bank; Signature Bank; and Prime Trust).

In the DASL solution, BCB parks crypto in cold, or offline, storage with Volt, a crypto custodian which works with insurance broker Aon. The equivalent in the fiat world is physical bank accounts, which in the case of British pounds will be BCB’s banking partner, ClearBank, said Landsberg-Sadie.

“You don’t need to move the physical litecoin out of its cold storage, you can just represent these as ledger entries on Corda,” Landsberg-Sadie said.

Stepping back, settling the fiat side of trades on a blockchain instantly with cash on the ledger is an alluring proposition well beyond the crypto markets.

A lot of work is being done to bring digital fiat to distributed ledgers, with projects like Utility Settlement Coin drawing a lot of attention.

Crook, whose team started the work of building bridges between public and private blockchains while at RBS with projects like Cordite, said the likes of BCB and also SDX coming on Corda creates a rising tide which will also lift pure enterprise plays being built on the network.