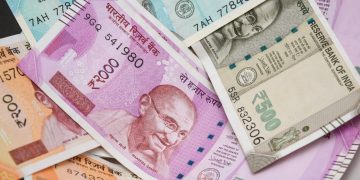 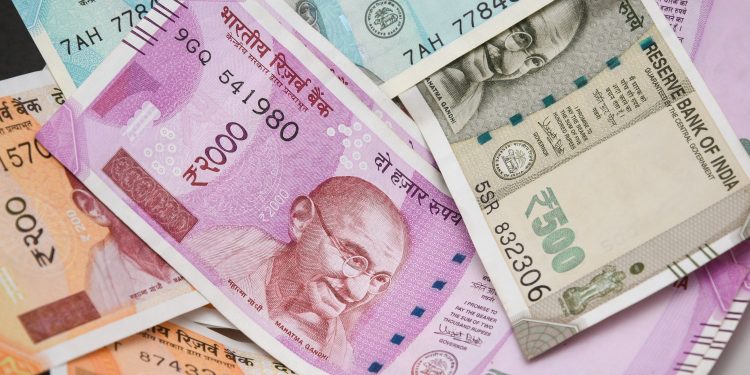 The National Payments Corporation of India (NPCI) – a bank consortium-owned umbrella organization for retail payments and settlements – is planning to use blockchain technology to boost digital transactions.

The NPCI is a non-profit organization supported by India’s central bank, the Reserve Bank of India (RBI) and the Indian Banks’ Association. It is promoted by 10 banks, including the State Bank of India (SBI), ICICI Bank and HSBC, and has 56 banks as shareholders as of 2016.

While India the status of public cryptocurrencies in India is currently a gray area, the central bank has indicated it is researching how to introduce a rupee-backed central bank digital currency into its monetary policy in a bid to reduce its hefty annual bill for minting physical cash.